On a recent trip we decided to explore several areas of interest that included traversing the Barraba Track to Mount Kaputar.

Instead of heading along the mainstream roads towards Mount Kaputar, we decided to head along a little known track from Barraba to the top of the mountain of Mount Kaputar. The Barrabra track is a locked trail and only 8 4wds per week are allowed to traverse this trail. While there is nothing hard about the Barraba track, you do need a real 4wd with a little ground clearance and you need to adhere to the conditions. The trail heads to some 1510 metres above sea level, so with a little rain or snow the track can be closed till further notice. Barrabra is a quaint little town with basic facilities, once boasting a host of mineral mines it sits quietly in western NSW. After obtaining the key and some local information regarding the Barraba track we headed some 45km west from town passing through working established properties and a few hobby farms along a selection of sealed and unsealed roads. Entering into Mount Kaputar National Park is via a gate which isn't locked, but will inform you of basic park information and regulations. It is even evident from here that this was volcano country with deep red soil and thick undergrowth that seems to thrive in these conditions. Starting here at around 400 metres above sea level and at the base of the mountain, the road surface can be pretty rocky, but by selecting 4wd low, it normally isn't a problem for most decent 4wds.

The entire park which has an area of around 51,000 hectares has been classed as a wilderness area, and it is easy to see why. The park is home to a number of endangered and vulnerable plants and animals,and around every corner gives way to a new selection of forests, from several old growth forests, valleys of grass-trees to some of the most westerly rainforest in NSW. While the track is only 8.5 km long we allowed around an hour to traverse here to soak up the experience. A great stopping point is at Brushy Mountain Picnic area, located some 4km along, it has some basic facilities including a drop toilet and bbq facilities. The first of the locked gates are here at Brushy Mountain and the only way in was with our designated NPWS key- the gates here are large and defiantly here for a purpose.

Between the 2 locked gates is a drive of around 4.5km, we found traversing this trail interesting with some sharp rise and falls along the way, narrow road sections and corners sign posted at 5km !!, would be interesting meeting another 4wd coming the other way. Climbing to some 1510 metres above sea level we saw a change in the huge gums dominated by sub alpine vegetation that lined the road, and we felt the air cool down dramatically as we finally found the last locked gate close to the summit.

Mt Kaputar National Park is part of a volcanic skeleton of a once active volcano, which rises to the Nandewar Ranges and now provides a picturesque background for the residents and visitors of the North Western Slopes and Plains. The Nandewar Range forms remnants of a large volcanic complex built up by repeated eruptions during the Miocene Epoch, between 21 million to 17 million years ago.
A great place to explore for a few days as there are quite a few walks along designated tracks from 5 minutes through to over night hikes, what was great to see to was that there were some wheel chair friendly viewing decks too.


This is one place that should be on every ones must do list. 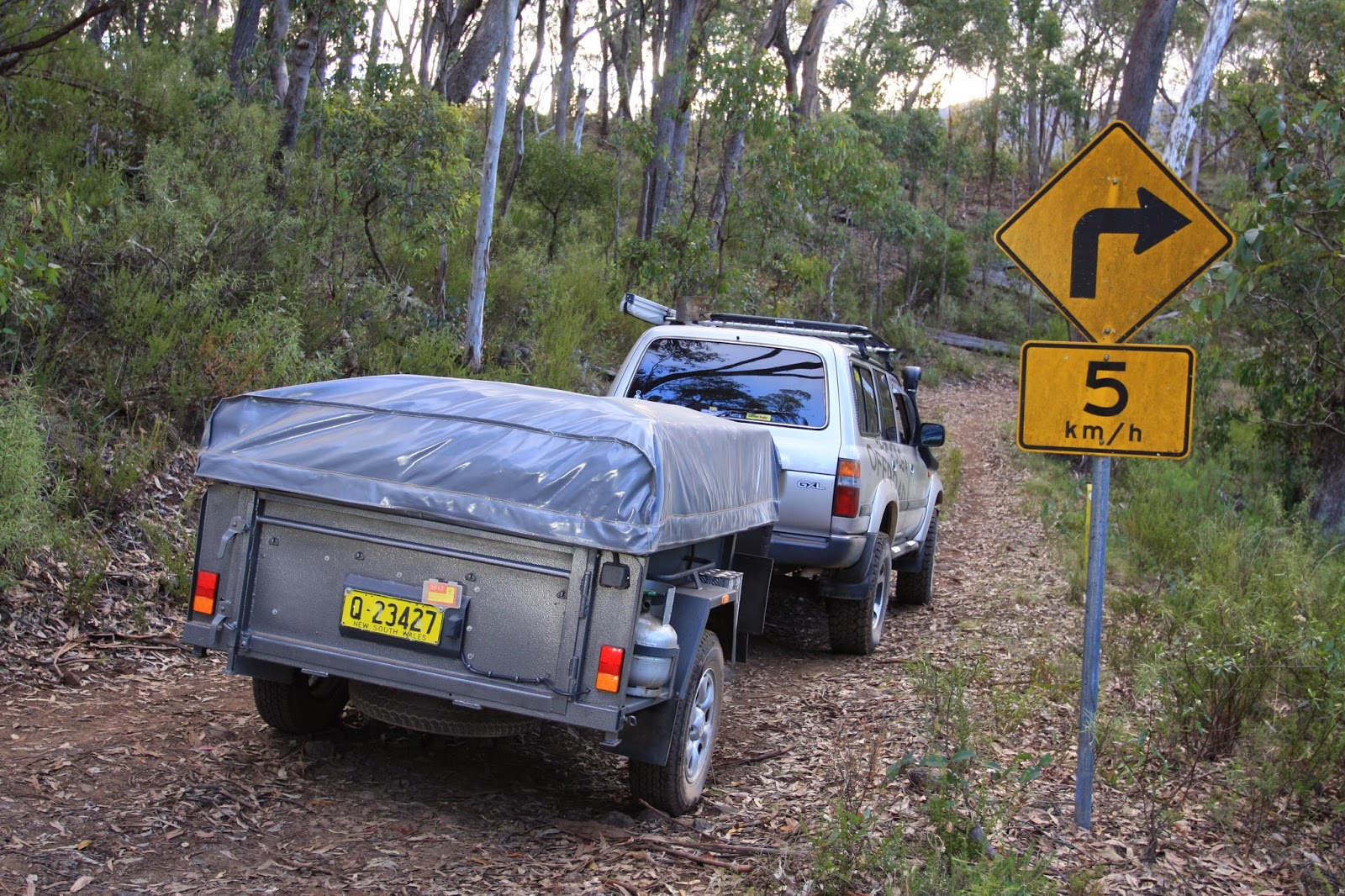 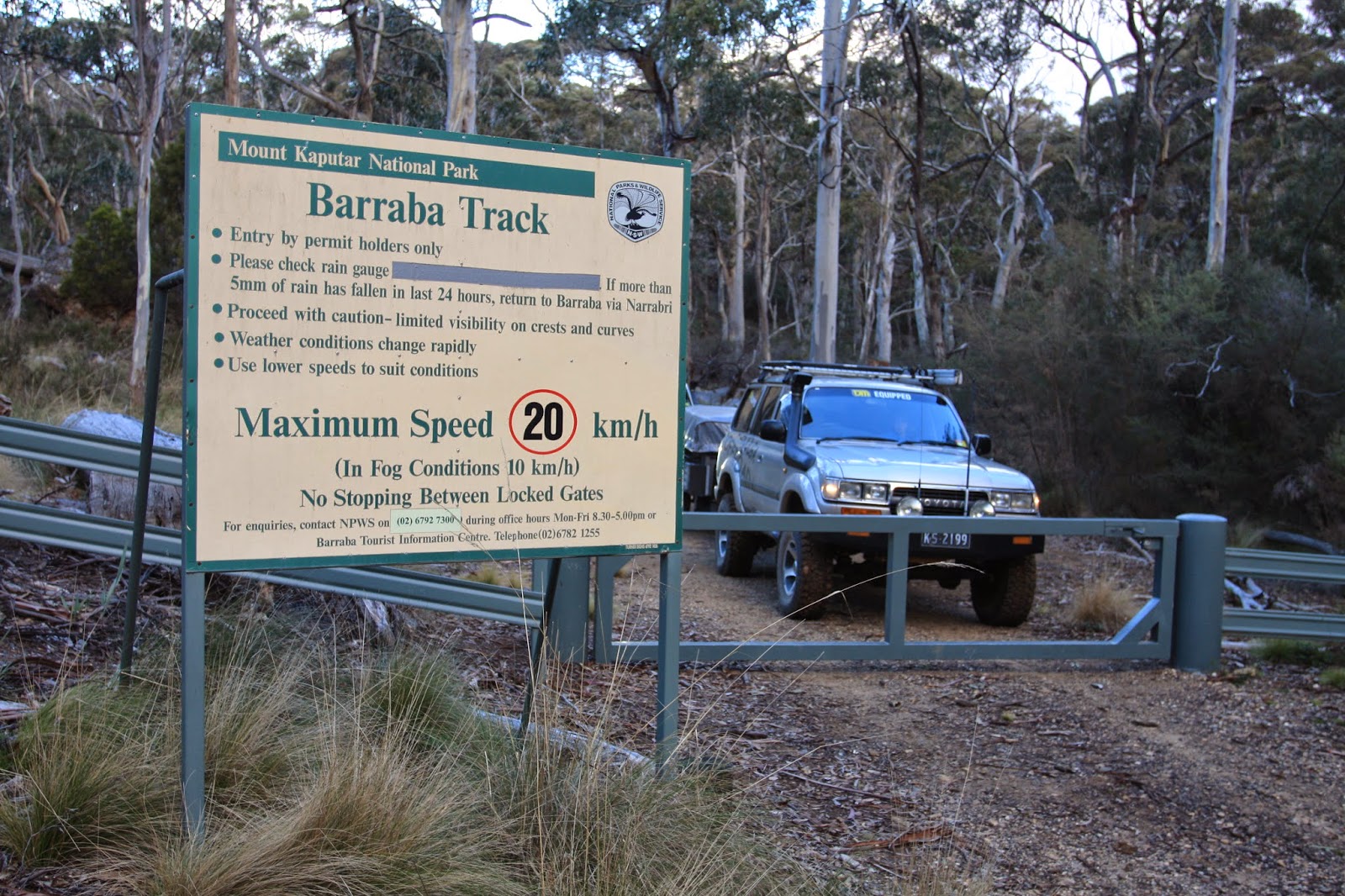 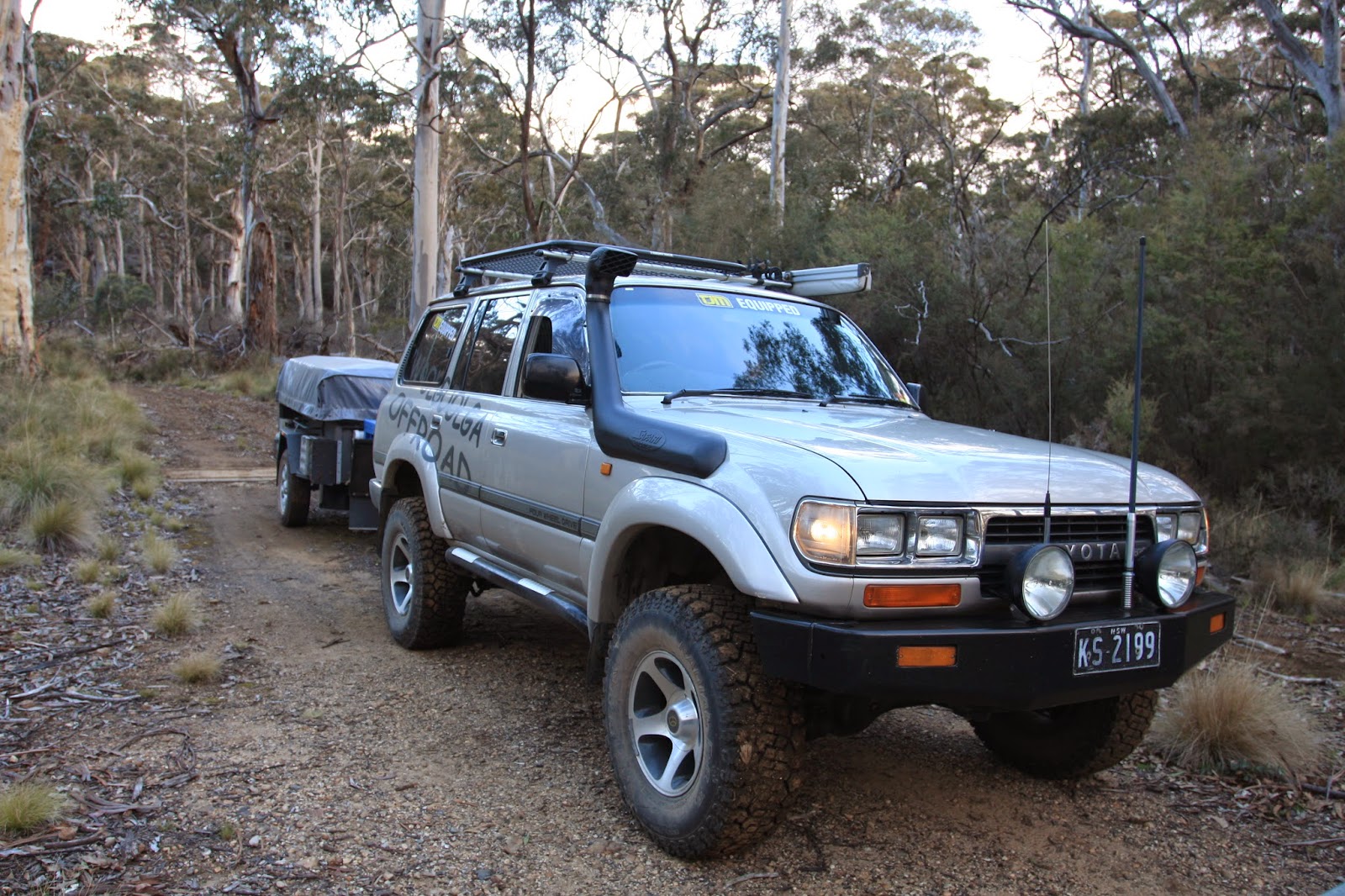 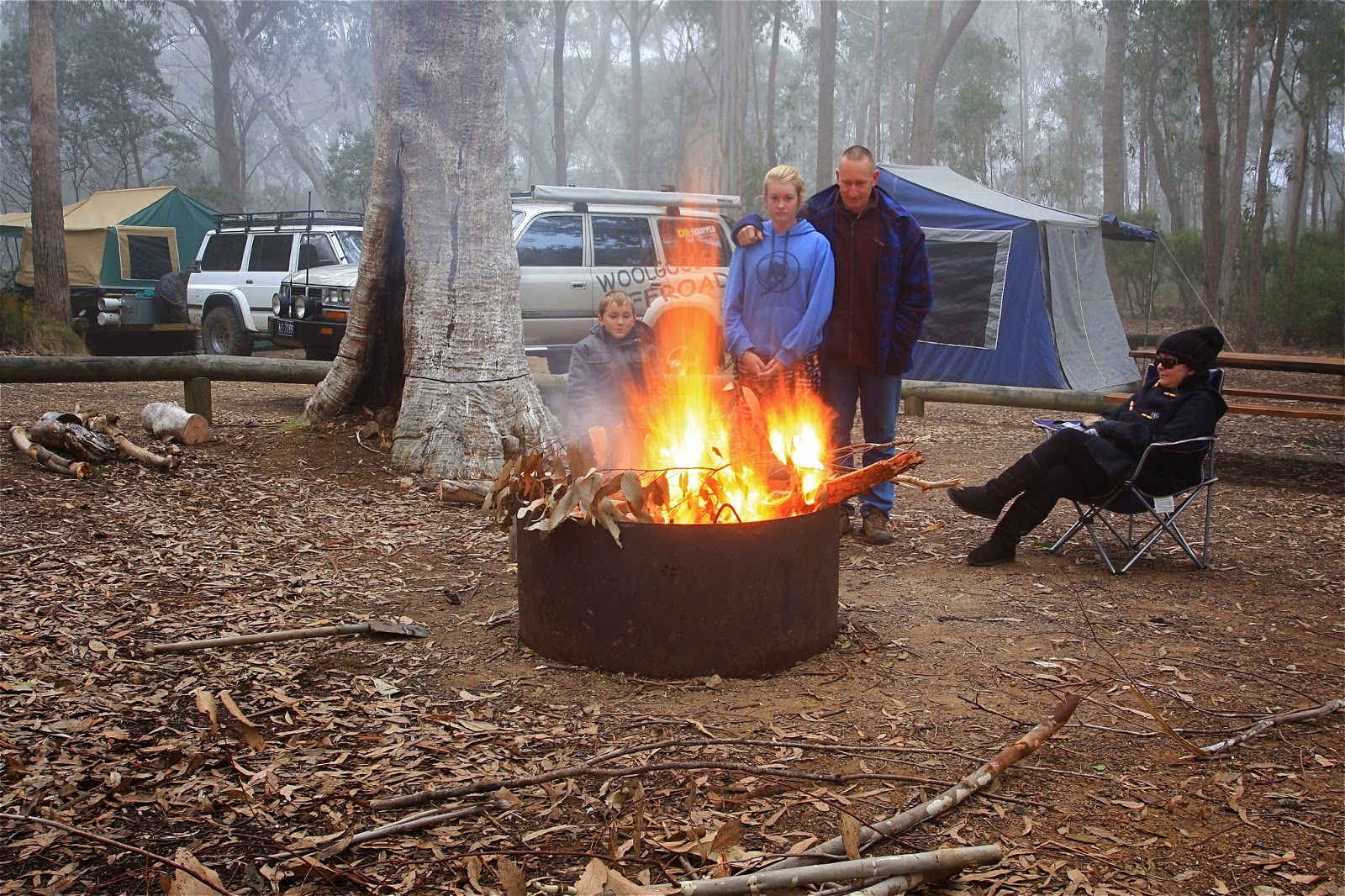 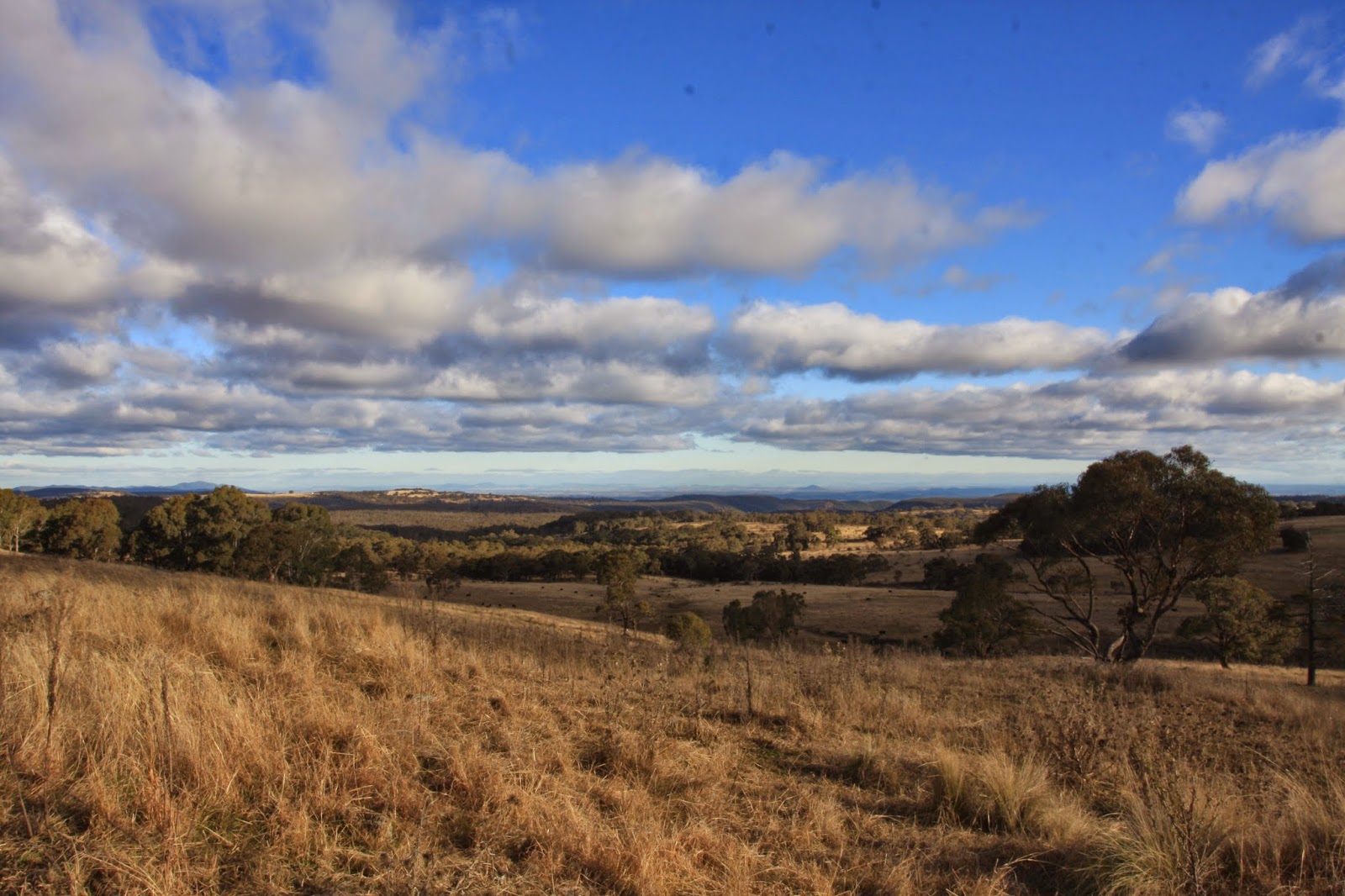 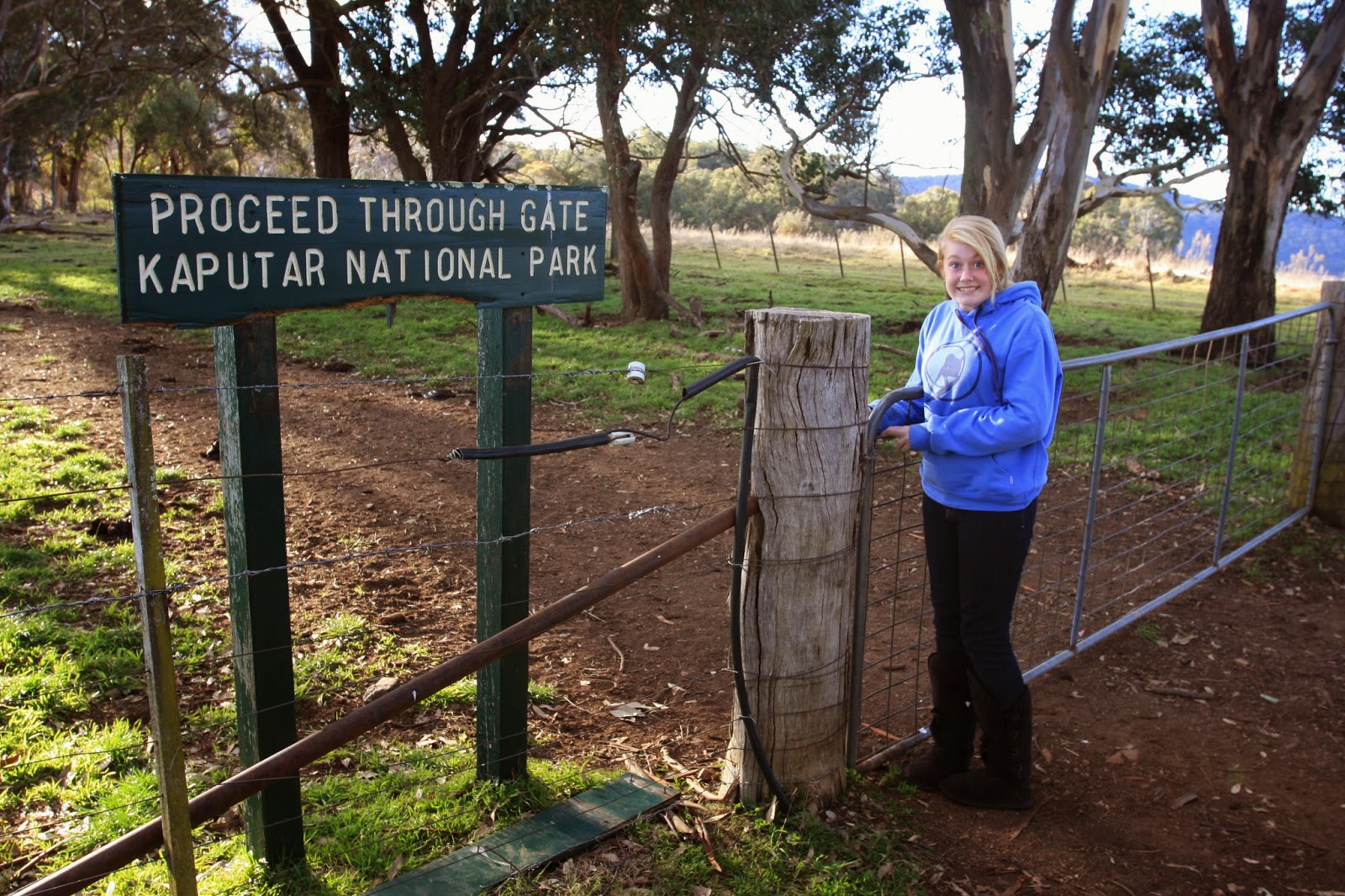 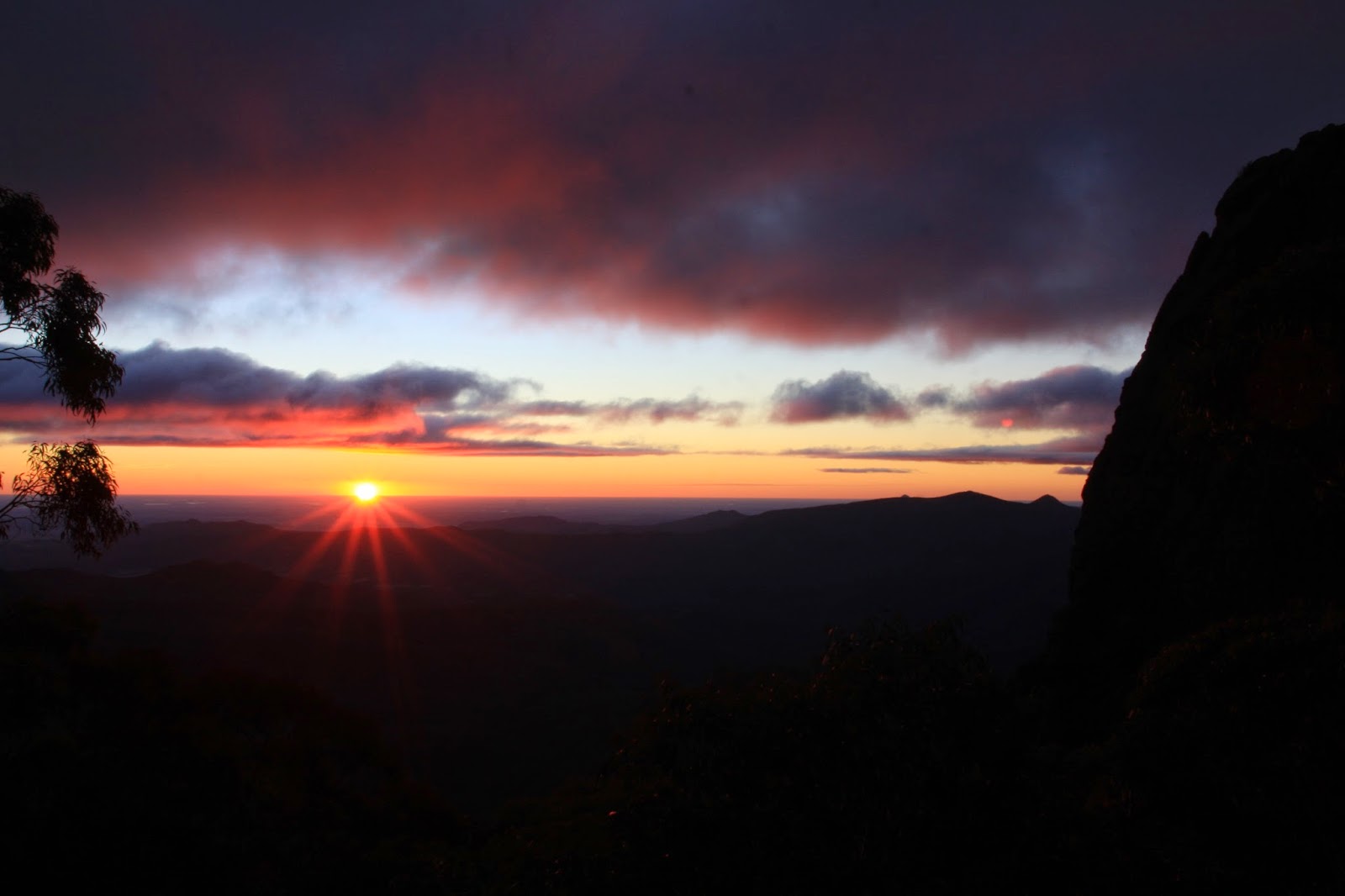 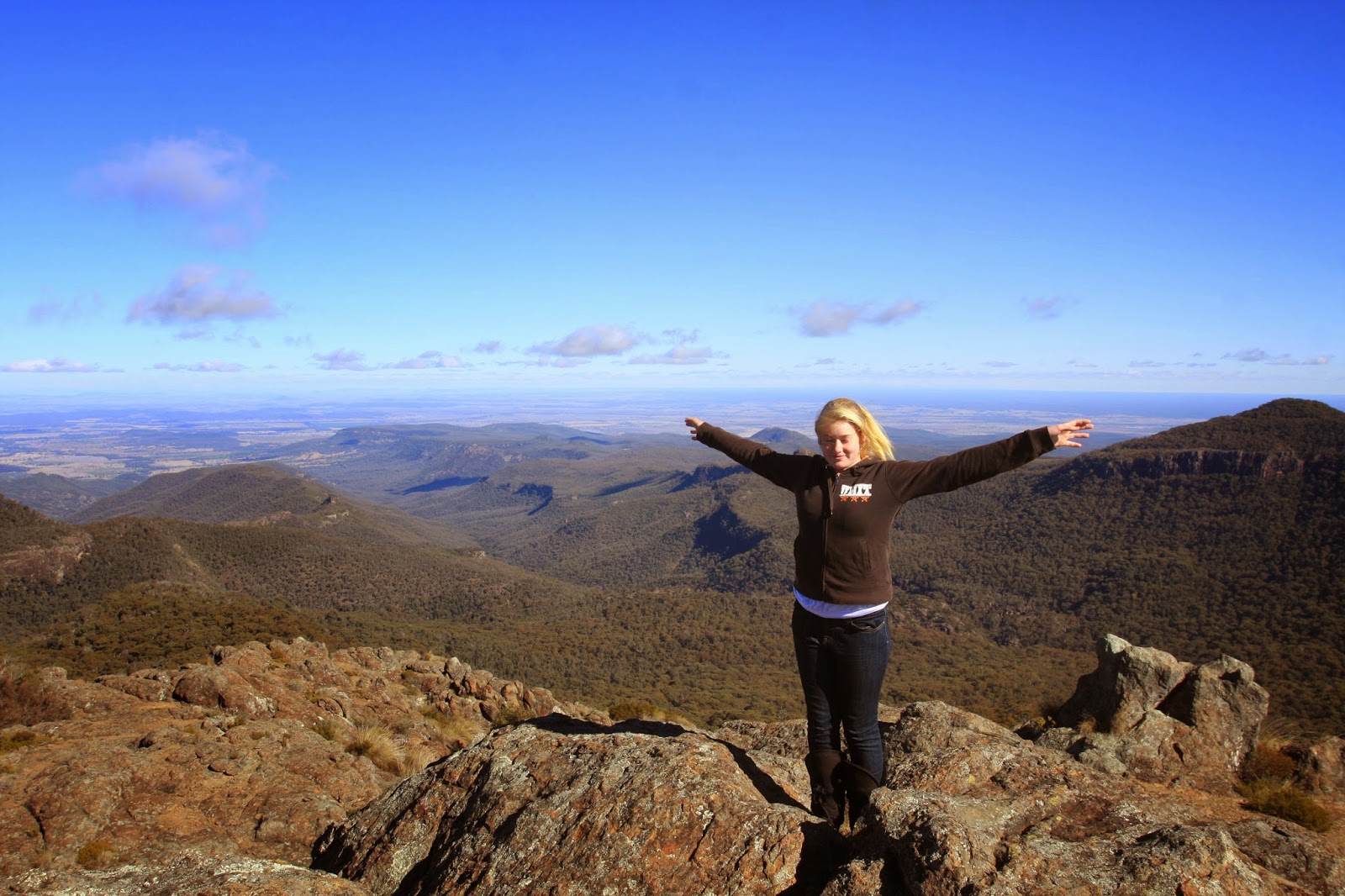 Email ThisBlogThis!Share to TwitterShare to FacebookShare to Pinterest
Labels: THE BARRABA TRACK