Located in the New England Tablelands 12km southwest of Ebor, the Yooroonah Tank Trap Barrier is well hidden from modern day traffic. It’s of significant importance due to its location being away from mainstream traffic

Strategically placed here back in 1942 in case the Japanese were to invade Australia, the barrier would of slowed progress to the tablelands. There was a reported 75 posts barrier ( we saw about 50 odd - others had been burnt, attacked by white ants or been knocked over. There are 8 triangle tetrahedra ( triangle blocks ) placed on the higher ground to force the tanks into the marsh areas ), we found several rock lookout platforms, funk holes  ( where our troops would of laid if there was an attack ), unfortunately we couldn’t find the foundations of several buildings or the stone chimney.

But an amazing find was the tunnel under the old road that would of been loaded up with explosives and ignited if the enemy was on the road.

An interesting fact is that there would of been 1.5 ton of explosive set into the tunnel for charge in the steel boxes ( that are still inside the tunnel. ) The digging of the tunnel initially involved two shifts of two men each (working 15 hours work per day, 6 days per week). It’s about 60 feet long with two arms branching off the end, reports say it was 10 feet high ( now about 5 )  and it seems to be about 4 feet wide.

This enemy deterrent was one of many along the east coast and in fact the steepness of terrain from tableland to coast, combined with the prevalence of deep gorges, the absence of navigable rivers and the heavily-forested nature of the surrounding countryside, meant that the few easterly roads extant in 1942 were of critical strategic importance. Now it's listed by the National Trust. Lots of history and very cool. There are several walking tracks around these points of interest - easy for the kids to walk too. Just watch out for snakes 🐍

Let me know if any one goes out and what you think of this hidden history.

Do your self and your kids a favour - go hunting for this piece of history, respect what is there and maybe just stop and think, 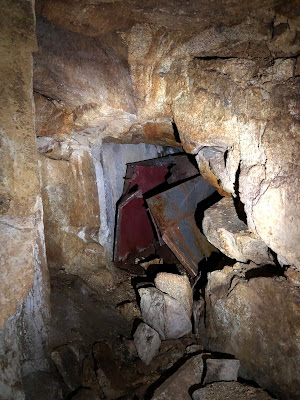 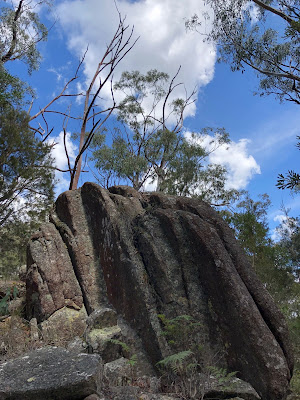 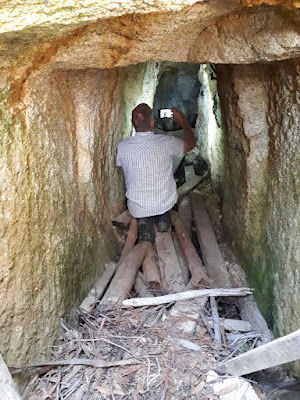 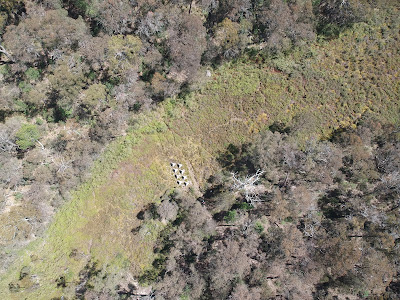 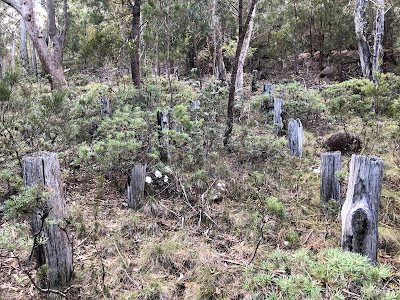 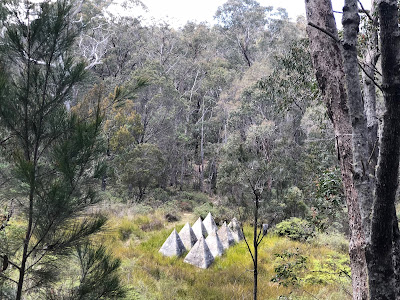 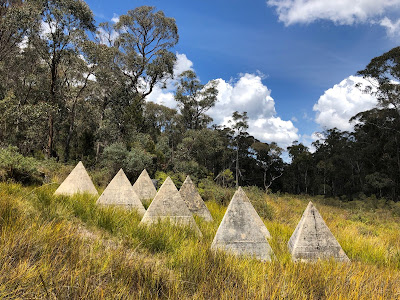 My husband and I visited the Yooroonah tank barriers on 11th July 2021. We hadn't been there since July 2014 and we were amazed at how the area has been maintained (pruning and whippersnippering). Well done whoever is taking care of this amazing piece of history. Bernie and Rob