The Dorrigo Branch lies on the north coast of NSW and branches off the North Coast Line at Glenreagh then climbs to the Dorrigo Plateau. The Dorrigo area was settled in the early 1900's by pastoralists and tree fellers. The line climbs 664 metres over a length of 69km. 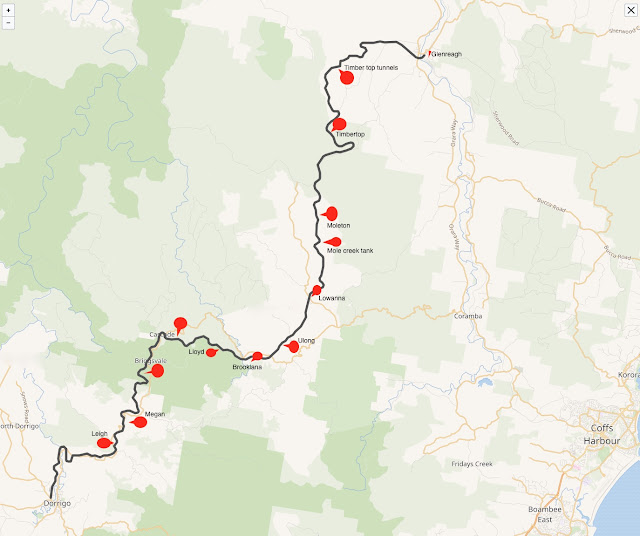 It was early August 1914 that construction officially commenced and because of the First World War, a lack of finance and a dispute with the contractor, progress foundered. The contract was terminated on 28 March 1917 and construction passed to the Railway Commissioners who promptly suspended work. It was almost two years after the end of the First World War that the Railway Commissioners decided to press ahead with construction. Delays occurred due to landslips and washaways and it was not until 27 September 1924 that a construction train reached Dorrigo. Construction was finalised by 5 December and an inspection of the line was conducted by Railways staff on the 10th. The line finally opened on 23 December 1924 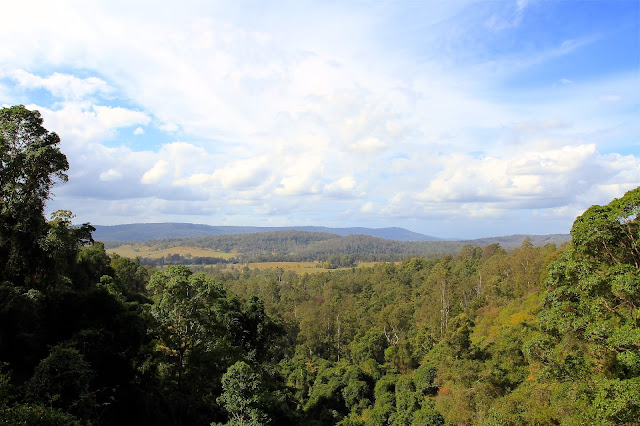 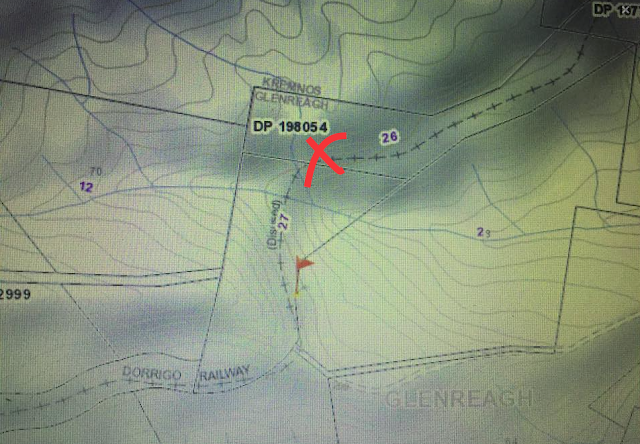 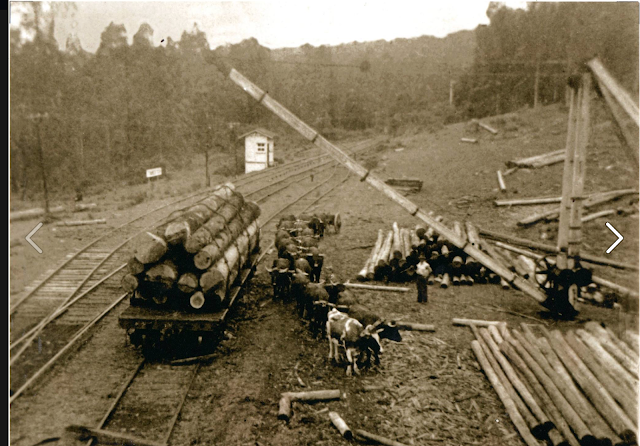 The steep terrain and high rainfall made construction and maintenance of this line quite difficult. Due to the tight curves a rail check was placed in several places. Two tunnels and numerous bridges were also required. Apart from the end points of Dorrigo and Glenreagh - the stations on this line were small, sometimes only a short platform, others were just a stop in a paddock, yet other stops had cranes or a small shelter. For much of its lifetime the line was not profitable and when several washaways occurred in 1972 it was decided to suspend services rather than to repair the damage. Due to the lines scenic value - two preservation groups have taken over the line - they will never see eye to eye and the line will NEVER eventuate to anything anymore due to time wasting and pig headedness between the two parties. It could have been the biggest drawcard on the east coast of Australia. But now it will rot in the bush and now my kids will never enjoy it, and for generations to come there will only ever be photos of what once was. 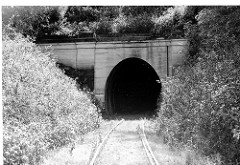 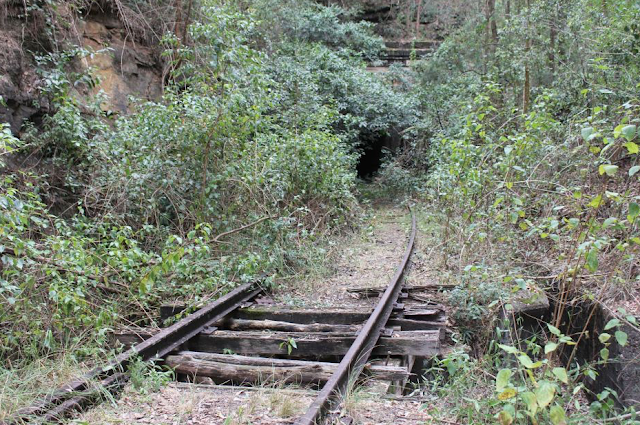 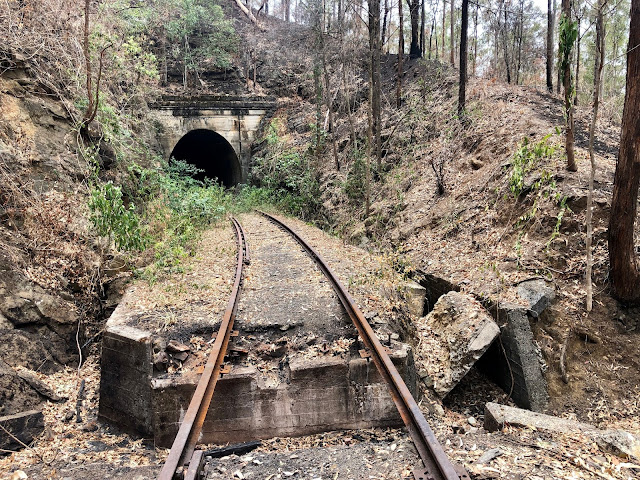 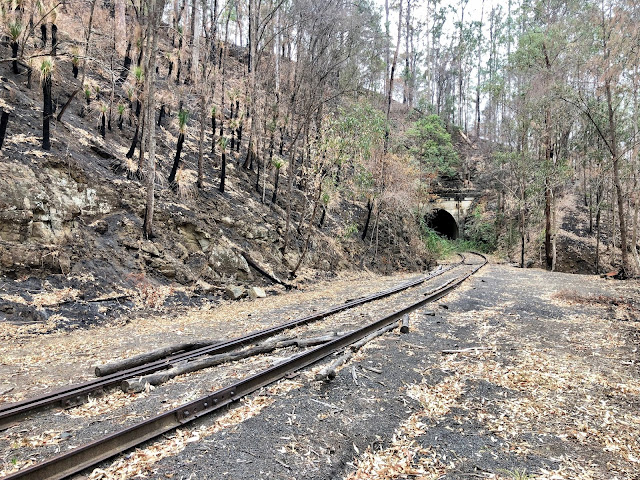 They are currently restoring the infrastructure and resleepering the line with the aim of introducing tourist services using rail trikes and their steam locomotive, 1919. But in my eyes and a lot of others the rail line will never open due to a stack of work that needs to be done AND a lot of the line is now passed being fixed. The upper half of the line, from Ulong to Dorrigo is being managed by the Dorrigo Steam Railway and Museum. This group is primarily a museum, but also plan to run services on the top half of the line. 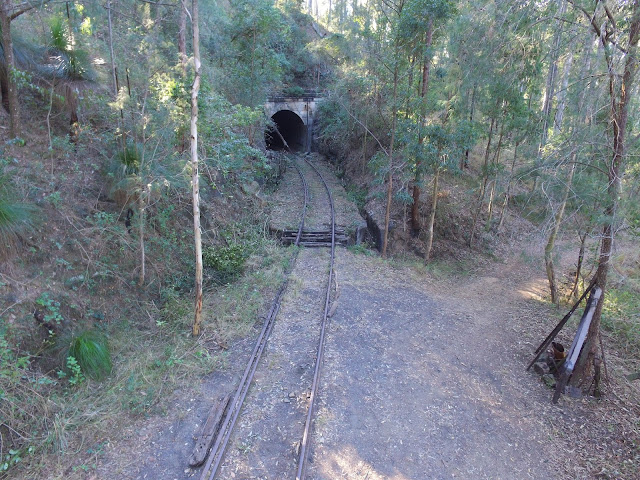 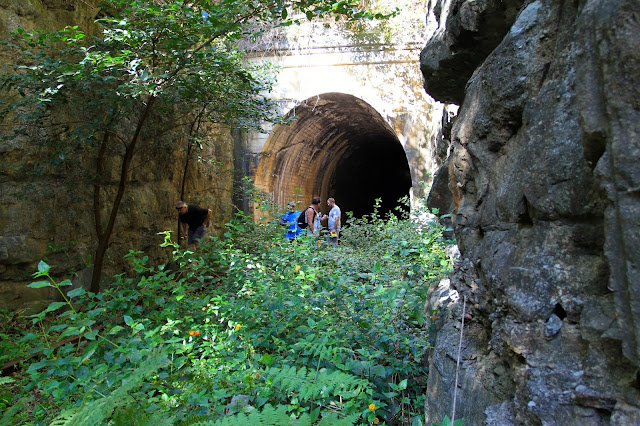 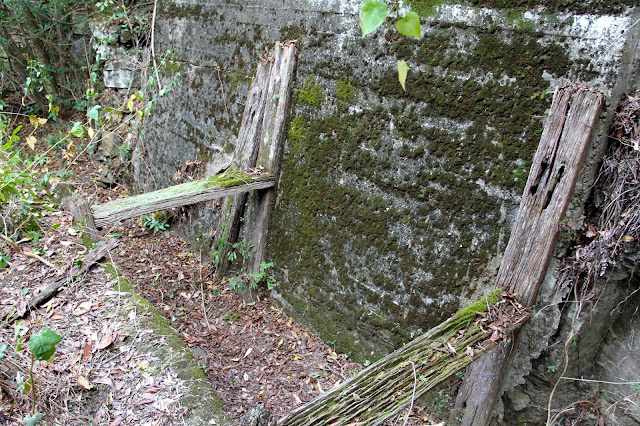 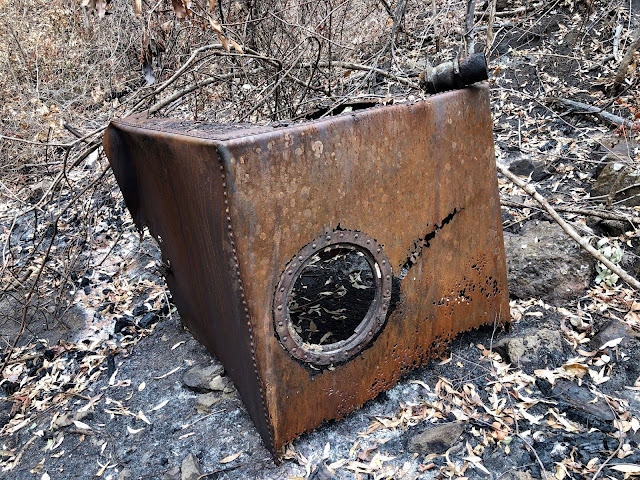 Each tunnel is about 170 metres long and have hundreds of eastern micro bats in them. The roads to the tunnels are pretty easy these days and well worth the visit to explore a piece of our history, just be mindful of the bats and other tripping hazards on the ground.

The only way to the tunnels is here below.... 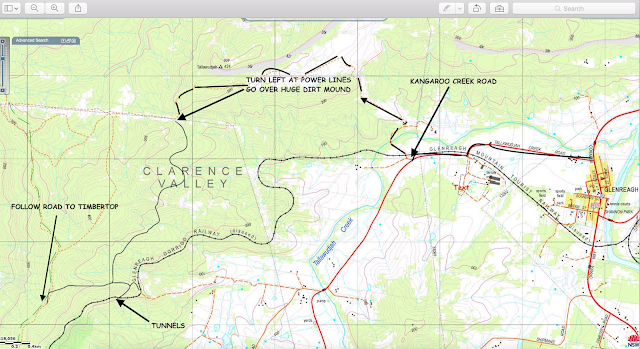 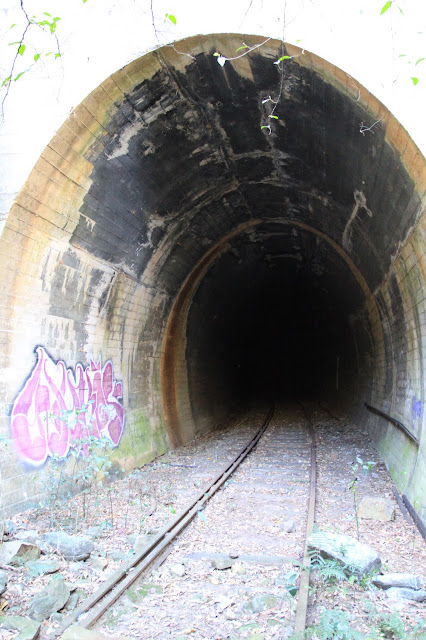 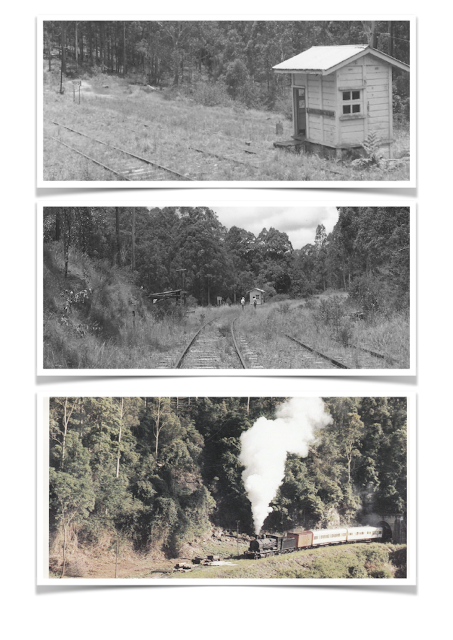 Hi Kev I don't know if you realize but you are guiding people through private property. It is actually a driveway that goes through three private properties. I was actually talking to one of the owners the other day and he informed me he was not bothered with the odd vehicle coming through in the past but it has now become ridiculous with the amount of traffic through there and property damage, and the latest damage - the telegraph wires were ripped off the wall in the tunnel. Bit disappointing as well to see graffiti in the tunnel. Good bit of research, enjoyed reading it.
Regards Ken (Kenny Koala) 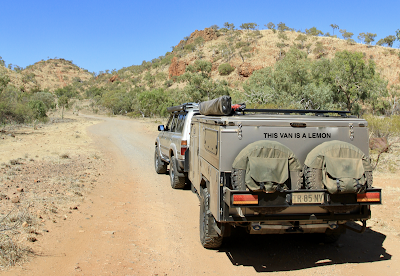