Chatting to some locals in Ashford ( northern NSW ) they told us about some Limestone Caves that have been a real draw card to the area for years and we should make the effort to stop.

Finding the Caves was pretty easy as they are just inside the Kwiambal’s boundary sign. It’s a short 300 metre walk to the cave entrance and a day picnic area where you'll find toilets, day shelters a few tables and plenty of open paddock area where the kids can let of steam. Just near the cave entrance there is plenty of reading available like how Allan Cunningham passed through in 1827 heading north, explains the history of the caves where it has been a tourist attraction for over 100 years, mining of the bat poo ( aka Gauno ) for fertiliser and there was that much Gauno that a small rail track and trolleys were used to cart it out until it all ended in 1959. Limestone is generally a ‘soft’ rock, and because of this fossils were found in and around the caves thus allowing for prehistoric dating. Bones were found from ancestors of the Thylacine, Kangaroo and a Pigmy possum dating back to the Pleistocene Age which is 2,588,000 to 11,700 years ago.

Even before entering the caves you can see fossils that look like big worms that have grooved out lines in the rocks. This is called Rillenkarren where acid rainwater has run down the hard rocks creating little drains or worm like channels. We were expect a 5 minute walk into a cave then out again, but this is far from what anyone could of told us. With good torches we spent nearly 3 hours freely exploring the cave system. There are rooms as big as bus’s, ever forming Stalactites, Stalemites and white crystals, pathways leading to more rooms, little cubby holes and if you stop and listen - you can hear the little bats that were hiding away in the darkness. It’s estimated that there is nearly 2km of cave system that you can freely explore and another 3km where you need specialised gear to belly crawl into different chambers. But for the average punter spending an hour walking around in these magnificent caves is just something else. Just need to be a little cautious thou, there are no walking markers inside the caves so you need to remember where you are and it’s pretty bloody dark and a good torch is needed to enjoy the whole experience. 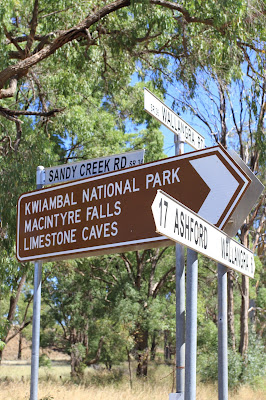 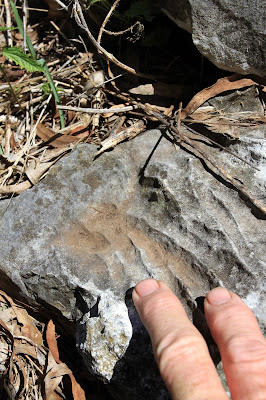 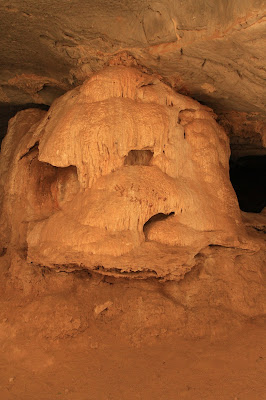 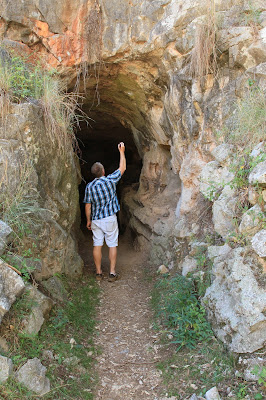 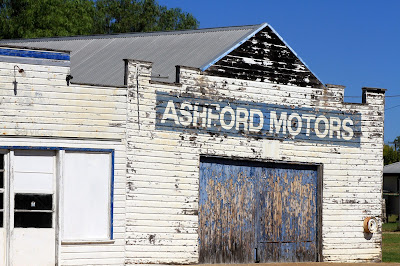 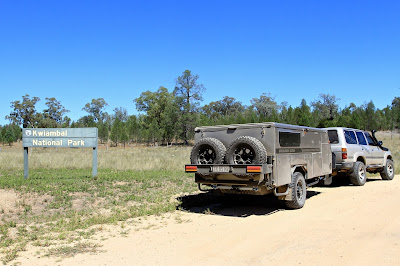 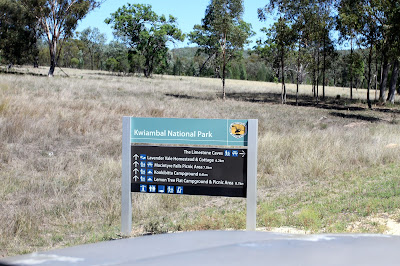 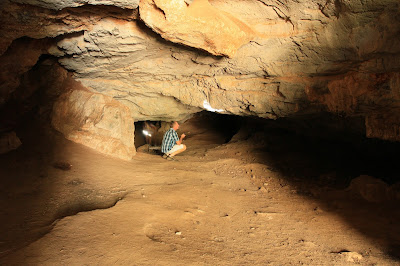 very nice and simple sir. hats off to you for making the details so simple that even a child can understand.