How’s this for some amazing history in the hills behind coffs !!!…..Back in 1921 Thomas Timms worked out that a hydro mill could be set up and by using the water from the Little Nymboida river, it could power a saw mill.

After he worked out what was needed ( and how the heck did he work out the water rate was 9 cubic feet per second !!!! ) he contacted a UK company to supply a turbine and pipes. After being shipped out from London, carted to Timmsvale, it was set up it became the first sawmill in Australia to be powered by a water turbine !!!!

The plan was to dam the river 400 metres up stream, divert the water down a man made- cut by hand- 360 metre long x 1.5 metre wide x 1 metre deep channel to the first pipe, then down into the turbine. A massive feat back in the day. the dam was completed in 1923 and it began to fill backing up over 1km. But unfortunately it was washed away in the late 30’s and the mill was destroyed by a fire.

Still visible today, are remnants of the wall, pipes, turbine and the Race ( the channel that the water  flowed along ). The mill mainly cut Coachwood carried there by tramline and at peak production it produced 25,000 feet per week. Timer then was taken to coffs by bullock team, loaded onto boats and shipped out. When the Dorrigo - Glenreagh line was up and running the logs were eventually carted to Ulong. 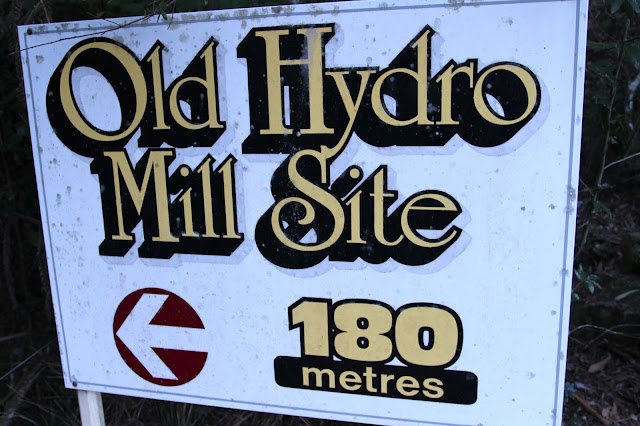 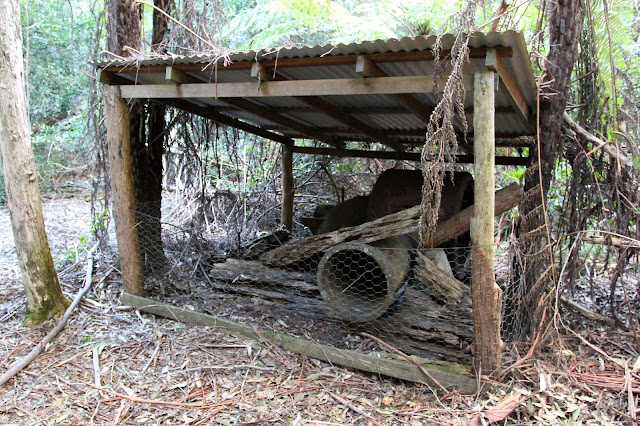 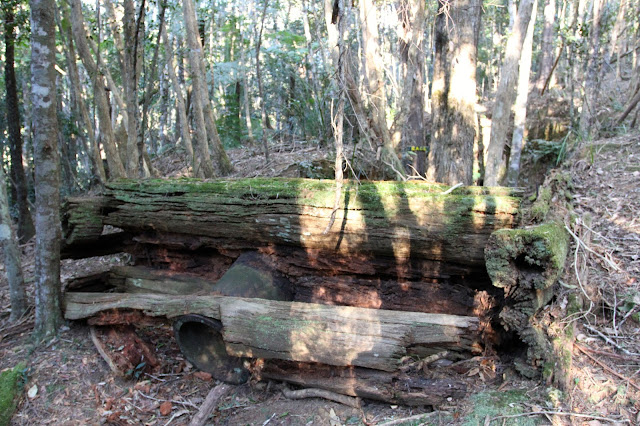 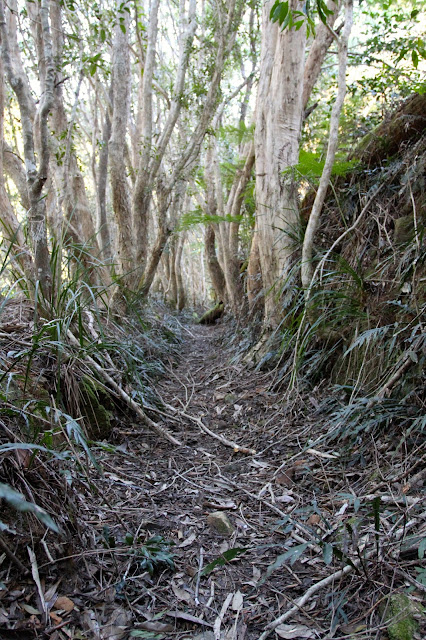 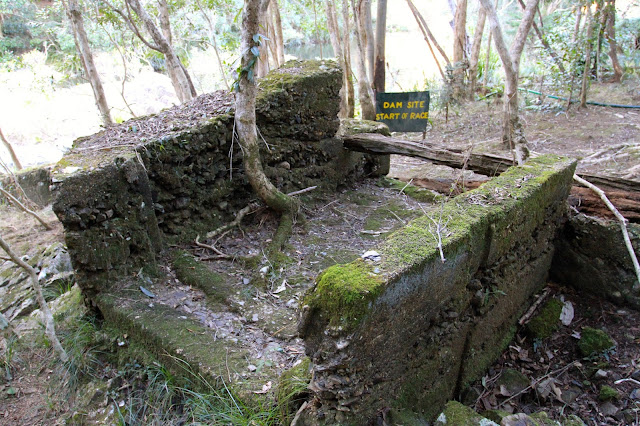 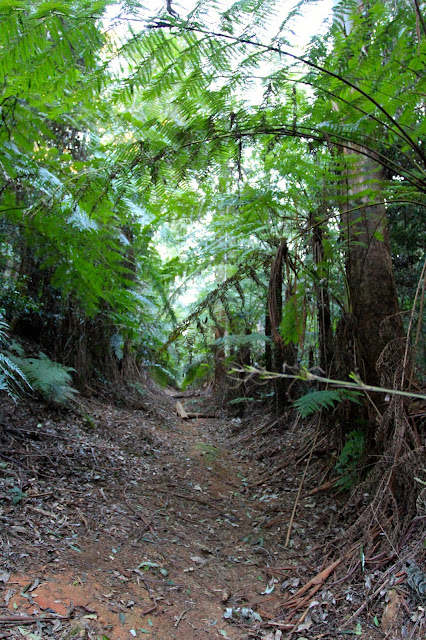