VIEWS ON THE MDC FFV1 TRAILER

Well so far so good.

I have towed the trailer over several hundred kilometers of dirt roads, some rough with corrugations and dusty sections. I do have dust getting past some of the seals at the moment, and not sure why as the external boxes run pinch weld seals with a good contact. I might try some silicon spray on them soon like AmourAll, just to soften them and see if that makes a difference.  I haven’t set the awning up as yet, as the poles do not line up, so i have to use my car awning.

Apart from that, the trailer seems to well and sits nice behind the car, although it is a very heavy trailer due to off-road suspension, large chassis rails and the trailer fit out, the ball weight is very high and its the only thing I really don't think I can fix. Airbags are in the back of my car which does assist- but I would of liked to of put some more weight at the rear of the trailer to pick the front up- cant be done. The two spares at the very rear do assist as does the 100 litre water tank at the rear though. My thoughts so far is that if you keep your eye on the trailers maintenance- mine isn't even a year old and i have found cracks in the steel and a host of other issues. After sales service is next to none

This good-bad point list is my reflection and experience with the company, just my points. Just keep in mind I bought this as a demo trailer- not used by any clients just at shows.

For other reviews look here


YOU DO NOT GET WARRANTY WITH DEMO UNITS....MDC WONT TELL YOU THIS.


I have been banned from their facebook page after telling buyers this fact as MDC wont.
I ended up selling mine for $8000.... lost thousands, to me this is what these trailers are worth. I have a host of pics of all the issues to show.

I bought a MDC FFV1 demo unit and from the first day I set it up I had nothing but trouble. Over the next 6 months I had bits break, couldn't get it insured as it had wrong details on the compliance plate, suspension broke, rust appeared, mould appeared, gas struts exploded in my daughters face, found cracks in the steel, had to get the gas recompiled, MDC warranty took forever to answer back emai ls and never returned calls, jockey wheel collapsed, leaked water in the bins, bolts kept falling out, pump ran continuously, the list goes on and on. I was even abused by the owner after I took to social media when he rang me up at 11 pm one night after I placed pics up on Facebook. Mind you I have all these pics of the trailer if they ever want to go to court in the future.

I ended up selling the ff 1 for $8000 as to me that's all it was worth, thousands below what i paid and spent.
I did about 3000 km in total but it was to the point where I knew every time we took it away something would happen- and it did.

NEVER EVER AGAIN
Mind you since all these dramas I see on the MDC website they now offer NO WARRANTY ON ANY DEMO MODEL SOLD. What a scam these guys are.. What difference does it make wether it is a demo model.

But cheap and buy it twice
I was even banned on their Facebook site after warning buyers don't buy a demo model as they do not come with a WARRANTY, and they wont tell you this 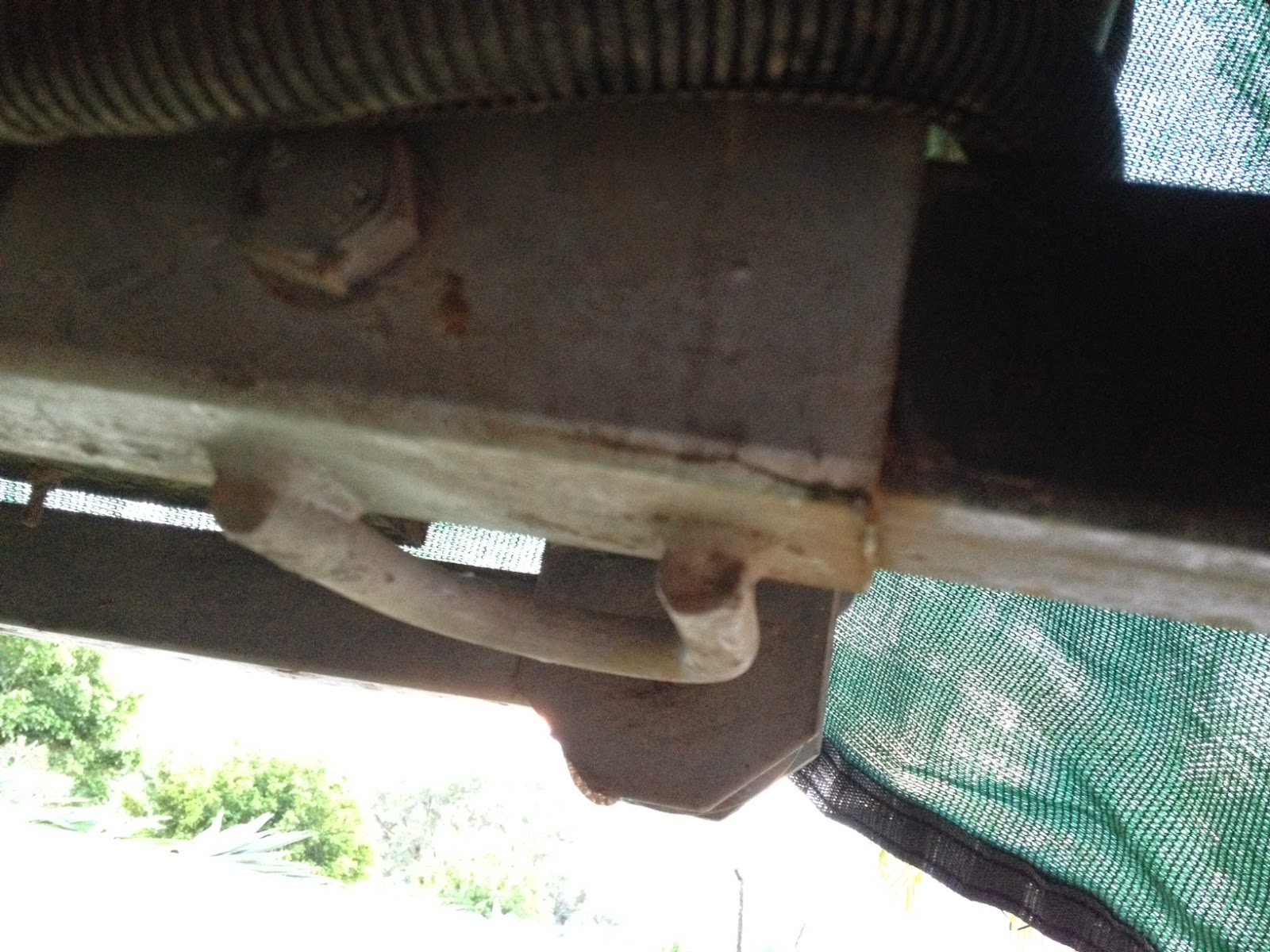 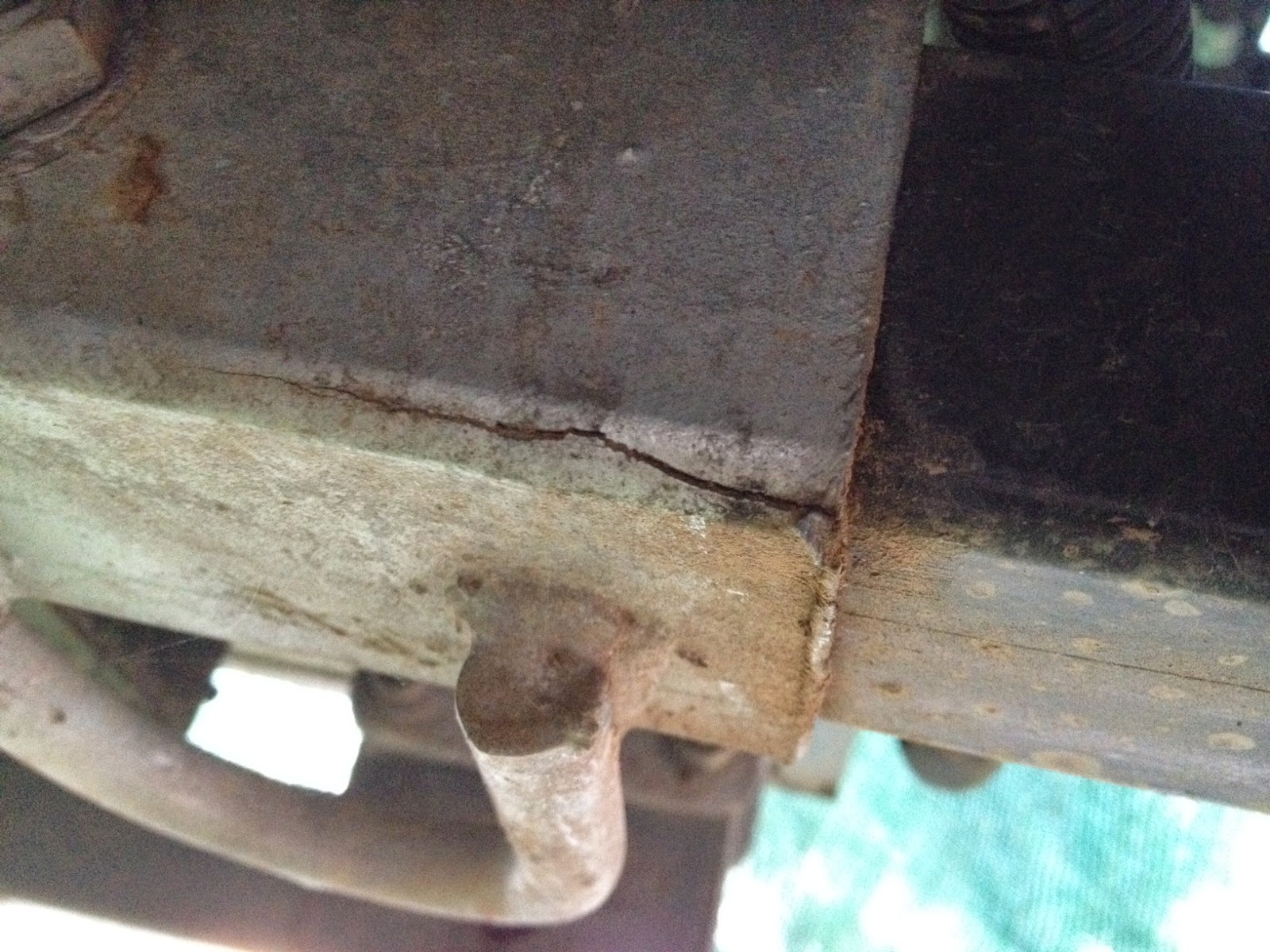 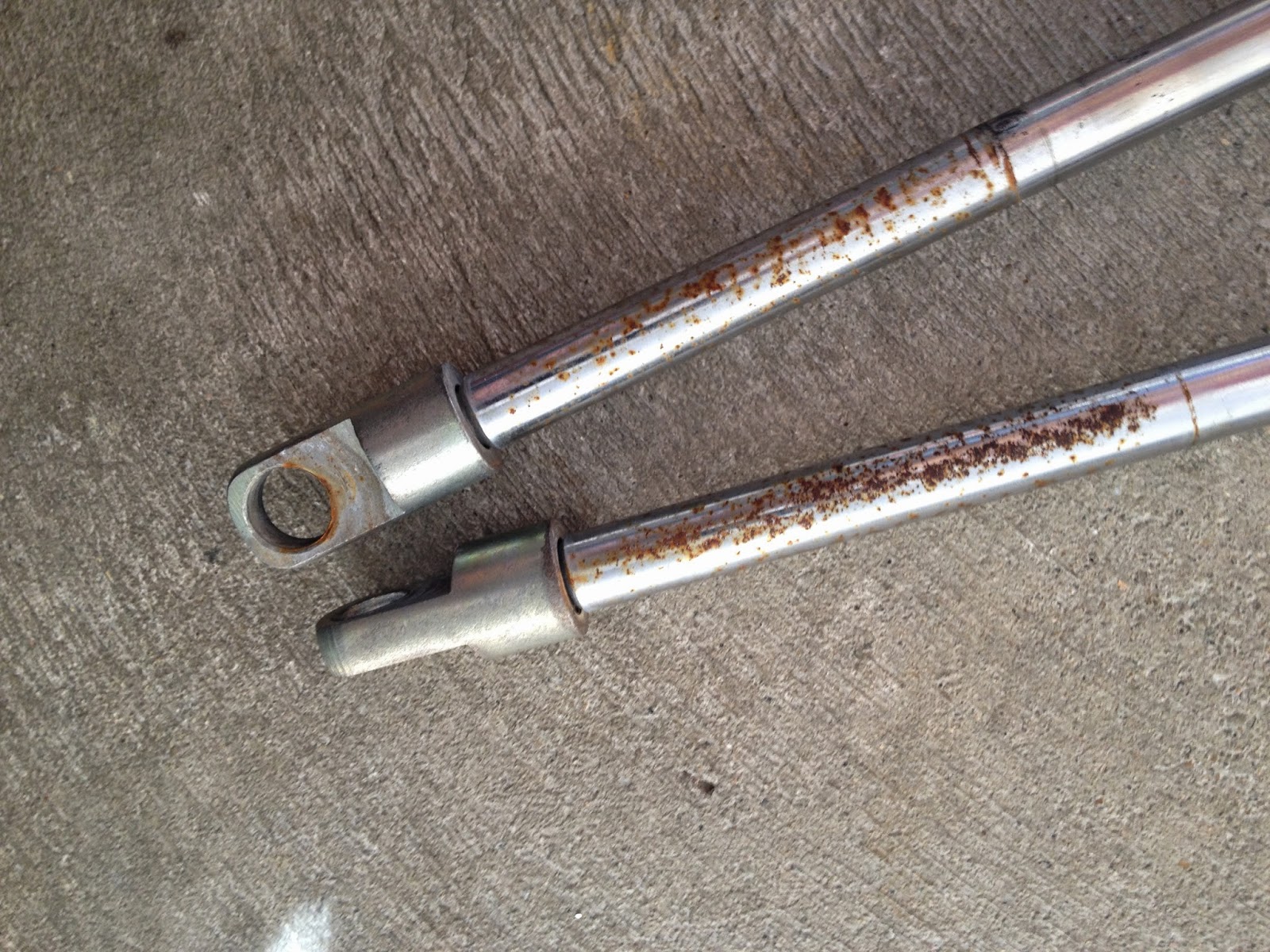 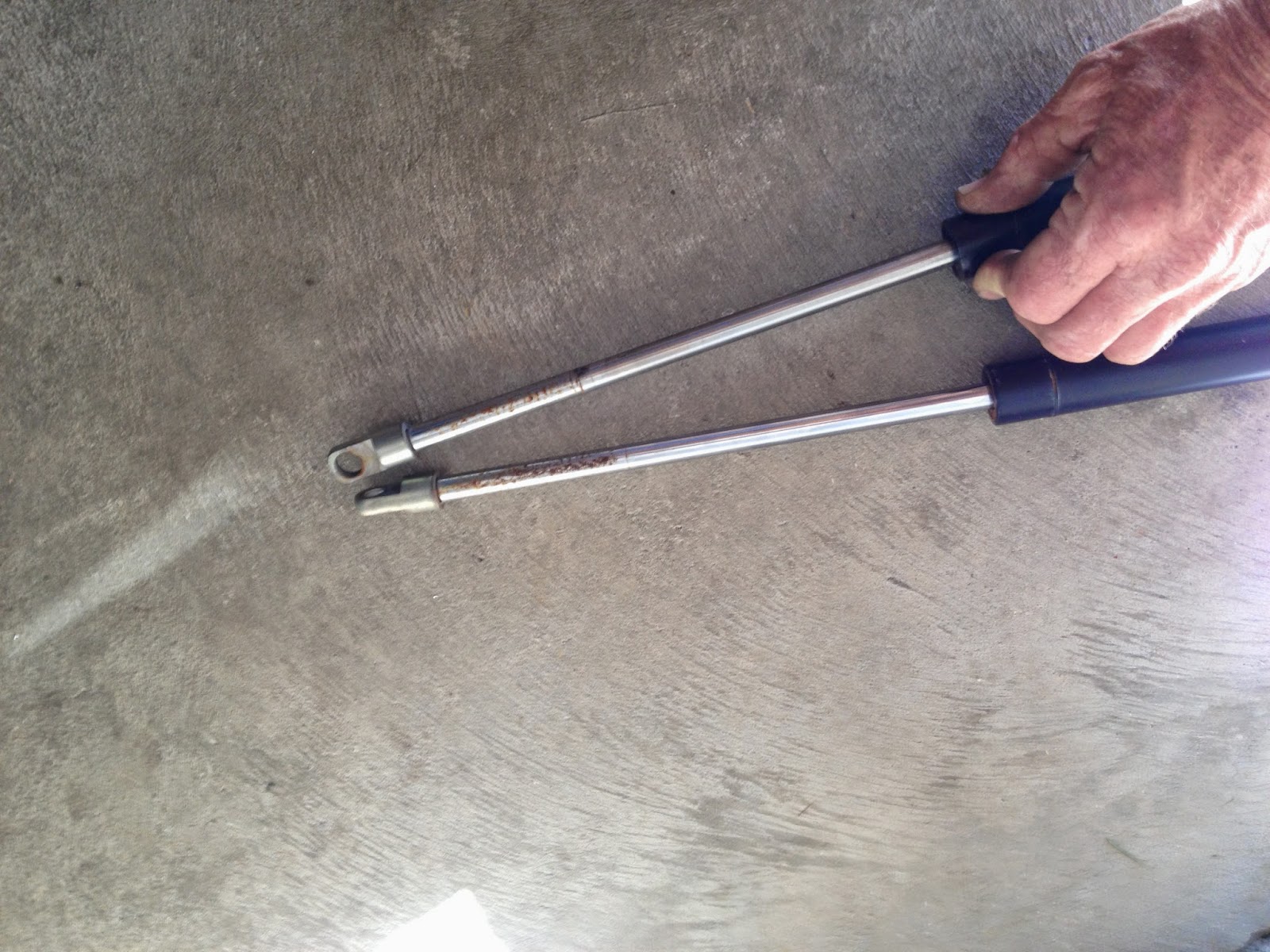 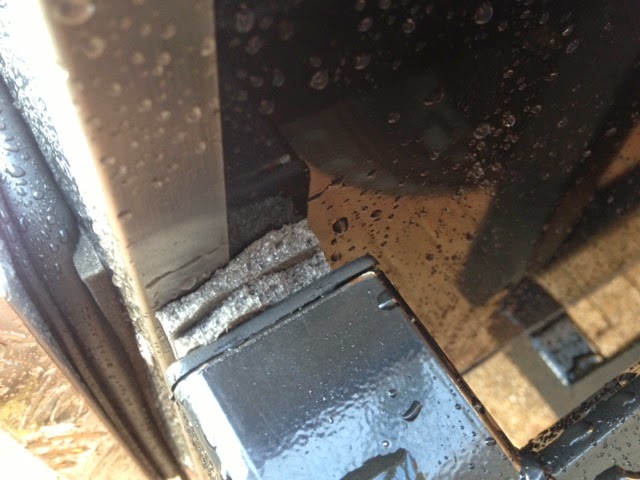 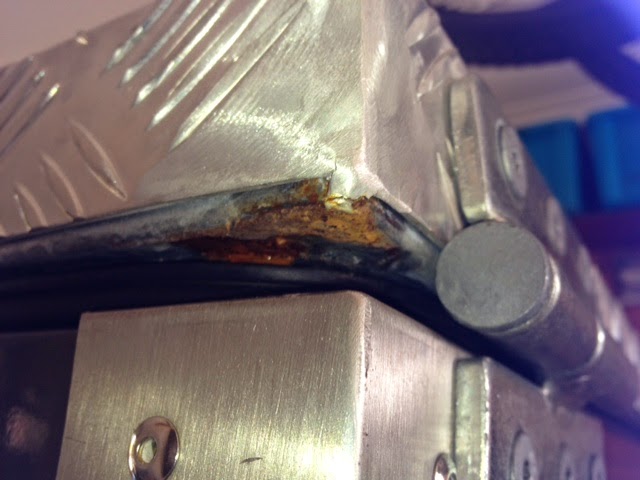 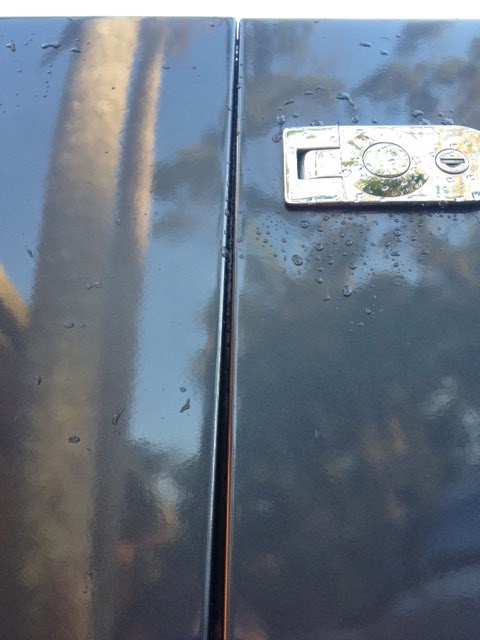 Email ThisBlogThis!Share to TwitterShare to FacebookShare to Pinterest
Labels: VIEWS ON THE MDC FFV1 TRAILER