Woke up to a glorious morning, so the rush was on to wander up to the top of the dune for an awesome sunrise before breakie and the camp pack up. Normally when I am out here the normal route to take is straight to Tibboburra, some 140km away along the Toona Gate Road that runs between Cameron Corner and Tibboburra. Today was different. With 2 years of drought water levels are down in the local swamps and lakes. Just north of Lake Pinaroo there is a little used road called Middle Road ; which runs close to the lake through some very low sections.

Breaking camp we headed a few km north where we found Middle Road, while not sign posted it cn be easily missed but it was on the Hema. They say things happen in threes in life- well we had a great sunrise and when we got onto the Middle Road we found that it had just been graded- nice …

Along the way we stopped on the lakes edge so we could get another view on just how vast this lake was- and it was vast- was hard to take a full pic of the size of the lake from where we were !!!!!… Further down the road we could see why this road is constantly shut- because it does seem to lose altitude- and this is where it would flood. Funnily enough we found that in these sections the kangaroos and emus where as thick as fleas on a dogs back feeding on the greenery.

We found some old pastoral stockyards and a few old relics and along with the vast views it was another great diversion towards Tibboburra. Through the night we heard some rumbling in the sky so just maybe we may see a little rain- funnily enough in all of the years I have been out here I have never seen a desert or an outback shower !!

Out here you def don’t know what is around the next corner. So as we came over one of the jump ups ( what they call any kind of rise in altitude out here ) we were pleasantly surprised to see a small plateau in the distance. It doesn’t sound exciting but out here any change in the landscape is pretty cool. Just as we approached it a small storm was forming, and while we got a few drops- there was def a storm across the way- but it seemed to go away from us, at least the views and pics looked great.

The roads turned from a red sand based to a gibber rock base which still made for a easy drive- and another day with no traffic yet. Knowing Tibboburra and that there would be no fire wood around town we decided to have a break to stretch the legs and to gather wood.

From camp to camp the total km’s was only around 160km so we thought that we would do the whole drive to Tibboburra then have lunch there. I think i spoke too early about no cars as we closer to town we passed several convoys, and unfortunately one of the convoys with around 4 cars wanted the whole friggen road !!!…

Anyway… great drive along here passing several stations, and we soon on the Warri Warri Gate Road ( runs from Tibboburra north into QLD ), also known as Silver City Highway that runs north from Broken Hill to the border. So far the drives out here have been great- well apart from the dust- but you get that. 40km down the road and we soon approached the towns limits- and we knew this as the road soon turned to tar.


The ‘norm’ here is to book into the caravan park at the local servo. Nice and clean, showers work, we can have a fire and walk to the pub for dinner !!!… thats the plan and tomorrow we explore the town and Mount Woods Station and its pastoral museum. 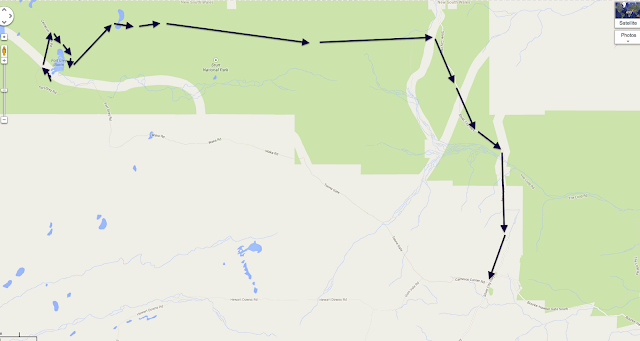 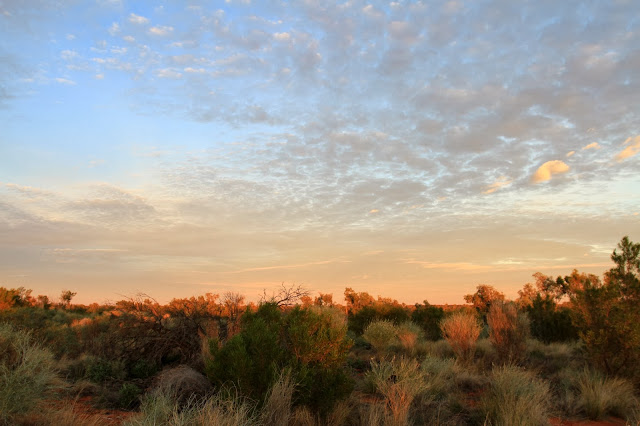 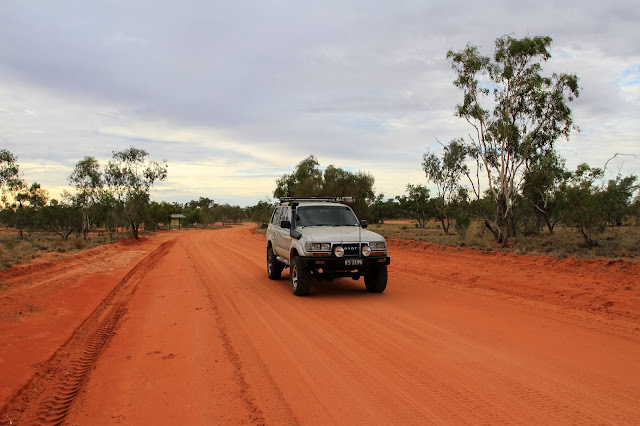 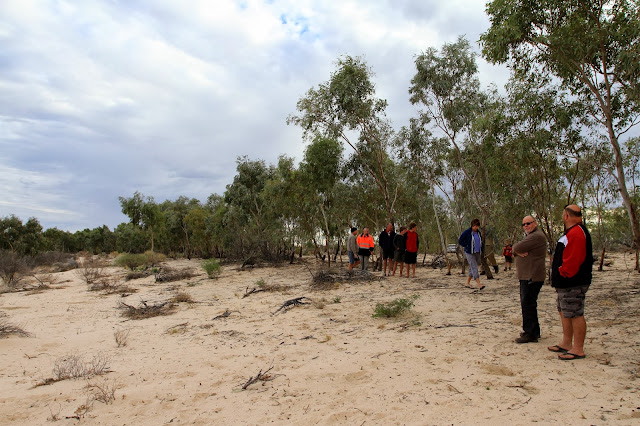 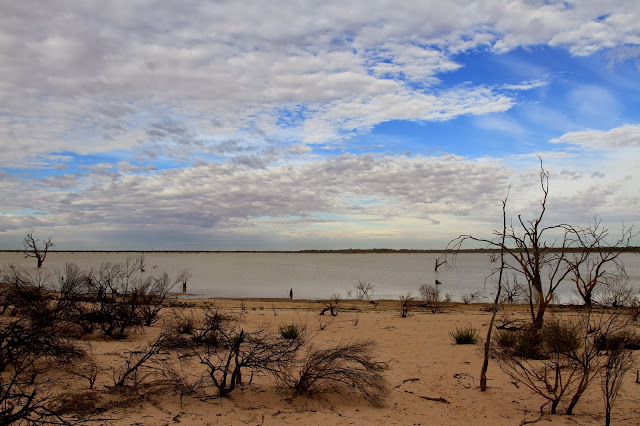 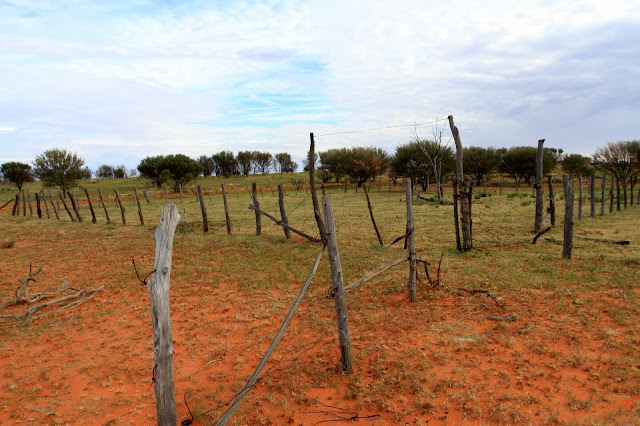 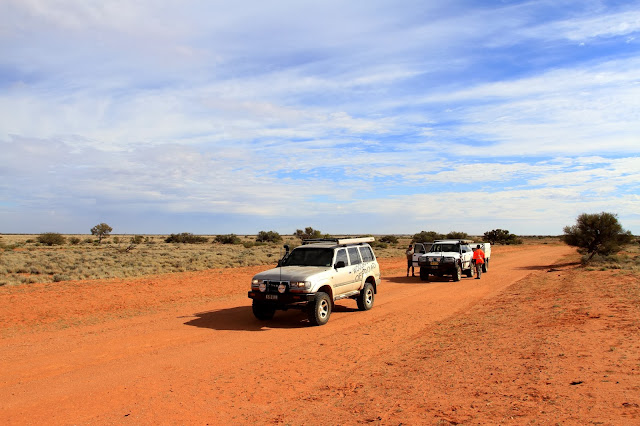 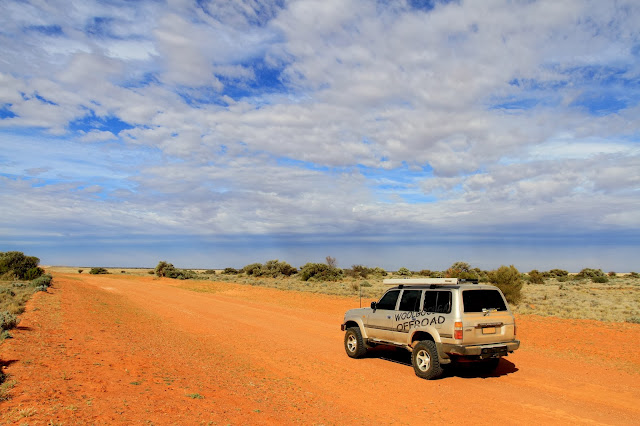 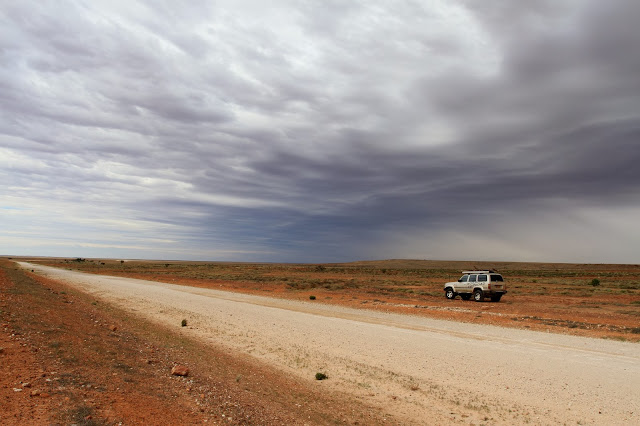 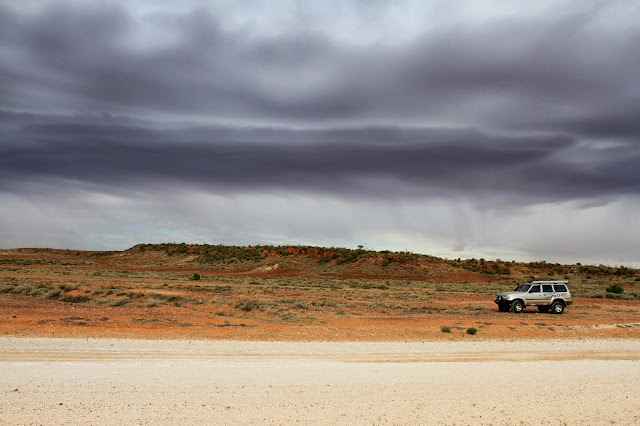 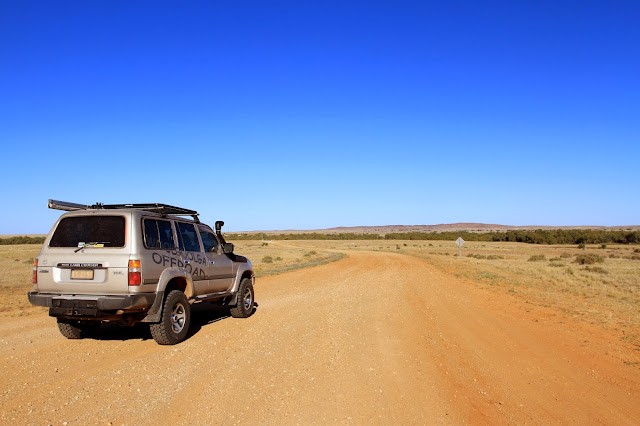 Email ThisBlogThis!Share to TwitterShare to FacebookShare to Pinterest
Labels: TO THE CORNER AND BACK...Fort Grey to Tibboburra