You know, sometimes we get tied up with our big iconic trips, like to the Cape, out to explore the Kimberly region or even to cross the Simpson we forget what's in our own backyard. Just recently we decided to fine tune our camping setup for an upcoming iconic trip. Living on the north coast of NSW there are plenty of options to camp beachside but on this occasion we decided to head 130km west of Coffs Harbour into the heart of the New England region. There are several National Parks in this area that we have driven past time and time again so it was decided to explore Cathedral Rock National Park and its surrounding beauty. A relatively small park of 11 000 hectares, Cathedral Rock it is not as well known as other parks in the area and some may find it an underrated destination.

The only vehicle entry into the park is located 65 kilometres west of Armidale towards Ebor.  Upon entering the park there is a great information board where you can get an insight on what to expect within the park such as camping information, a little history and information on the ecology of this park. The 8 kilometre road into the centre of the park passes through several properties and is irregularly maintained so be prepared for corrugations and the odd wash away. As the road winds its way around huge granite boulders that start to become more evident trackside, we noticed that the whole eco system was changing to what we saw just 10 minutes ago where we left lush green paddocks, yet now the landscape was full of low heath lands in amongst dry scrub with impressive granite rock formations towering above.
It wasn't long before we entered Barokee Campground that catered for both day trippers that wanted to explore the park and those that were camping here wether in a tent or camper trailer. Facilities here are a bare minimum with only one pit toilet, fire places, several picnic tables but fire wood was provided which was a bonus to see.

After setting up our camp and paying the required fees at the honesty box located within the camp ground, we decided to explore the park with a 3 hour hike around to Cathedral Rock.

This medium level fitness walk passes through fern filled heathlands, beside several creeks before you start to wind your way through granite strewn boulders that line the track. Most people will find this walk relatively easy until you start to climb the last 400 metres towards the top of the rock formations. While the track is pretty informal you will need to follow the arrows that lead the way to the top, but as we found out several times the arrows could of been a little closer together. When you reach the summit the views are stunning, with 360 degree views across the valleys below and across to other granite Tors ( free standing rock formations ) in the distance. We sat here for an hour or so just trying to comprehend this area with its breathtaking views at every direction and just how peaceful it was up here, and at 1550 metres above sea level it was hard to leave to head back to camp. After the scramble back down to the main walking trail, the track led us around the base of these giant granite boulders and back to the camp. Along the way we did pass the intersection for the 10.5 km walk to Native Dog campsite that is located on the northern side of the park. It was interesting to note that these granite formations are located only within Cathedral Rock National Park.

Arriving back at camp we did take notice of the array of birdlife and several types of wallabies that were minding their own business as they fed in the bush nearby. There are no bins located within the park as this keeps the vermin at bay and I must say that the park was definably free of rubbish.

After a crisp cool nights sleep we made a decision to head back out of the park to Point Lookout, where it is possible to see remnants of the rim of the Ebor Volcano that was active in this area 20 million years ago. Heading west towards Armidale we soon found the turnoff that led us to Point Lookout, one of the highest locations outside the Kosciusko region. The 14km dirt road to the lookout passes through a diverse range of flora from rich farmlands on the plateau, down to thick pockets of rainforest and as you climb higher moss covered snow gums soon appear.

As you head towards Point Lookout you enter the New England National Park, where it is possible to hire cabins that are located towards the summit of Point Lookout for those who wish to spend their time exploring the array of walking trails located nearby, a great alternative to tent camping in winter- where temperatures are consistently below freezing here in the winter months.
We found that at the summit of Point Lookout- National Parks have done a great job by implementing some features for all to enjoy. There are a number of lookouts, walking trails that have been graded for different fitness levels, a stone walled information and bbq shelter, picnic areas and a historic rock cairn that has been preserved. The most common walk from here is a 20 minute walk where you can sight the remnants of the outer rim, left behind from the Ebor Volcano. Now just remember that this volcano was last active 20 million years ago, so don't expect to see the top of the rim like in some movies. Picture in your mind 20 million years of weathering from the earths elements such as wind, rain, also from extreme weather conditions.

Yet we still could see the outer rim which is 300 metres thick down in the wilderness. The views from Point Lookout down through the valleys and into the wilderness below are nothing short of breathtaking to say the least. A great tip when visiting here is to arrive in the afternoon when the sun is to the west, where with the sun behind you it is possible to see the blue ocean down in the distance and just how rugged the landscape is below you. This definitely felt like the top of the world for us, even if it was for a short time stay, and yet we were still only 140 kilometres from the hustle and bustle of the tourist coastal strip.

Way way back before any man was walking this earth, when dinosaurs and volcanos covered this earth, the east coast of NSW was alive with active volcanic eruptions and upheaval. One of the significant volcano's was one located near Ebor 65 kilometres east of Armidale on the states mid north coast. It is reported that the Ebor volcano was very active over a period of 60-20 million years ago. The lava flows from the massive upheavals that this volcano created extend for several hundred kilometres in a 360 degree area to such areas as The Barrington Tops and west to Mount Kaputar. This is evident by the rich red farming and grazing land that the mid north coast is renown for, and the floodplains to the west where the basalts soils are black. From the potato growing area near Dorrigo, to the lush rainforest areas that run along and meet the coast to the north and to the south, this is known as Gondwanna land. The New England national Park which surrounds the Ebor Volcano plays a significant part in the protection and preservation of a wide diversity of flora and fauna, this was recognised in the late 80's and was declared a World Heritage listed area.
The 300 metre thick rim of the Ebor Volcano can be viewed from the nearby Point Lookout, which at the highest point at 1565 metres above sea level gives stunning views into the wilderness areas that surround the rim and down across the coast. At this level of high altitude you can see cold tolerant snow gums covered in thick moss yet in the valleys below the gorges are filled with near inaccessible rainforest pockets.
This area has created its own environment with high-rain fall periods that flood the surrounding lower areas below to the freezing winters where snow falls on a regular basis then to the summer periods where the dry heat can leave you feeling dehydrated.

It is reported that this area that was created by volcanic activity holds over 1000 different species of plants and trees where the altitudes range from sea level to the highest point at 1610 metres above sea level. 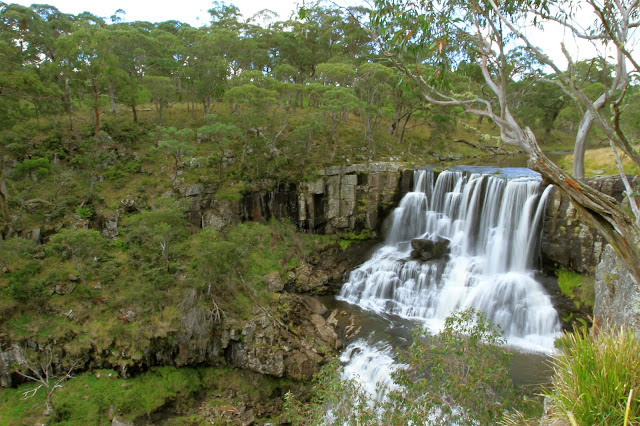 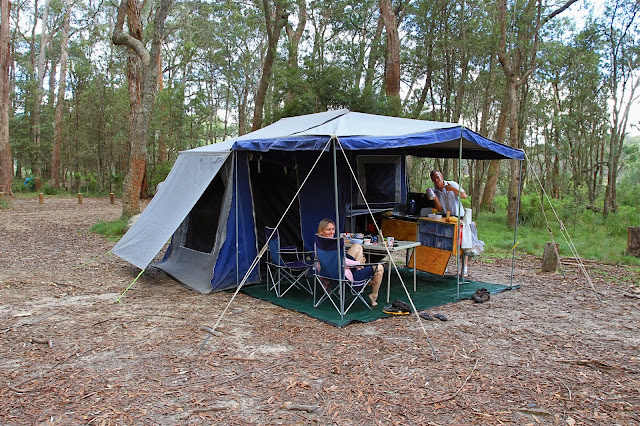 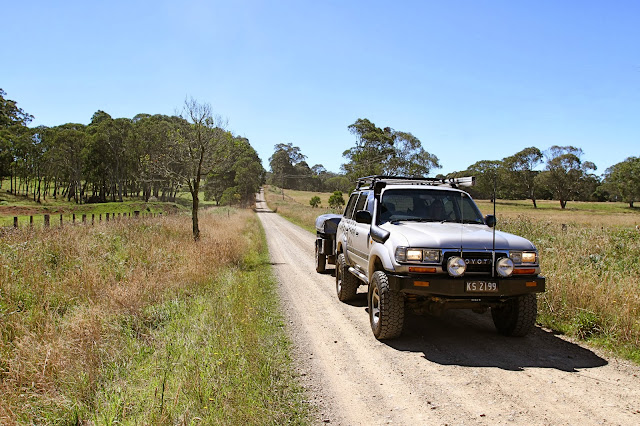 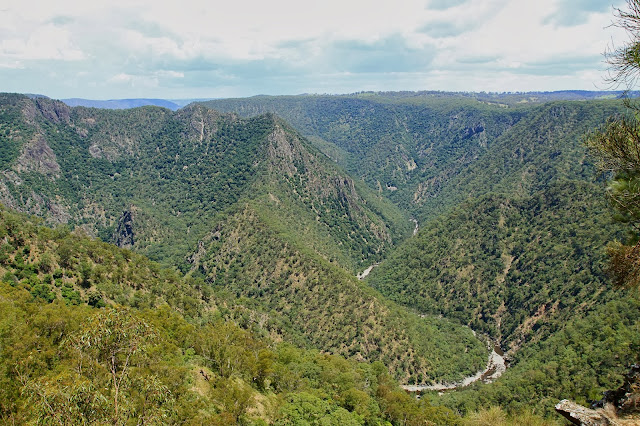 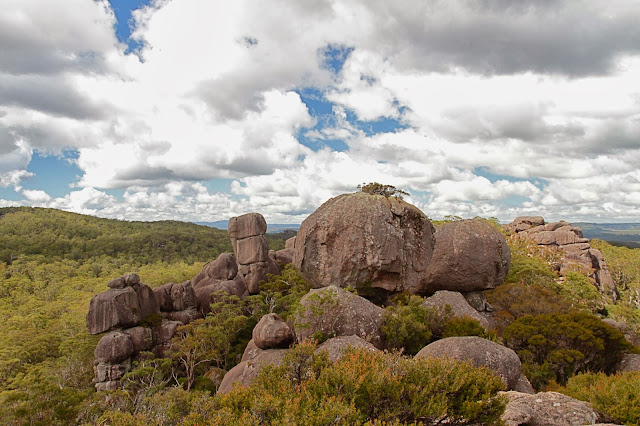 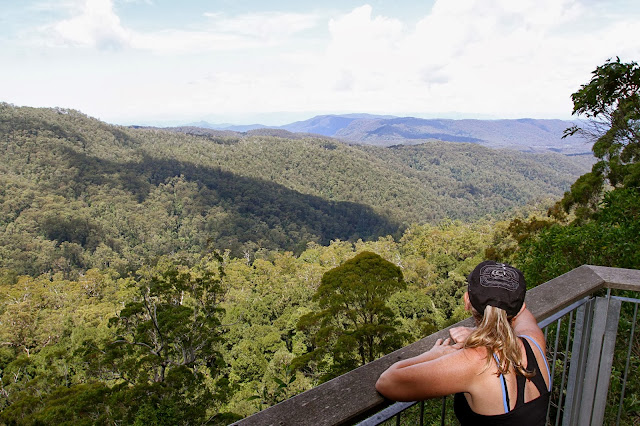 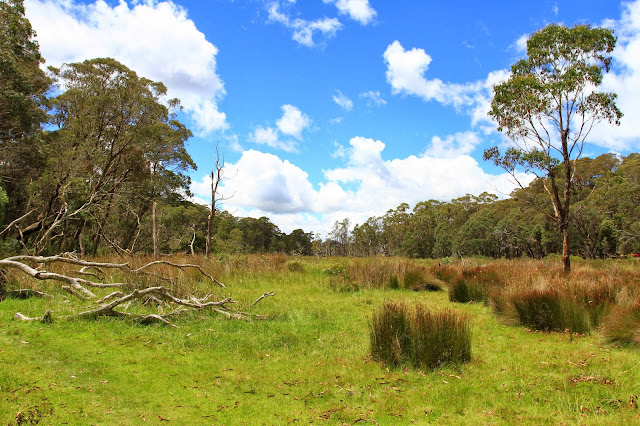 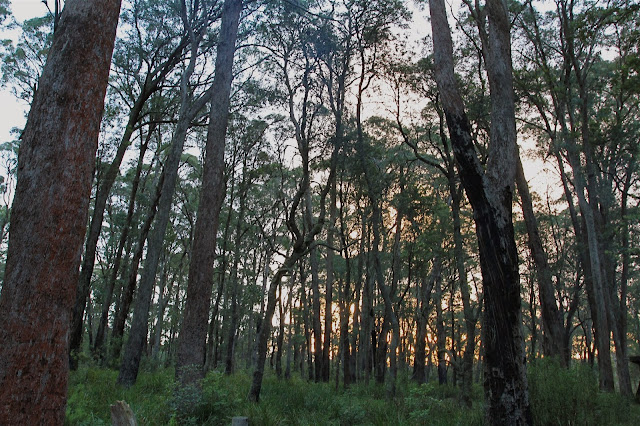 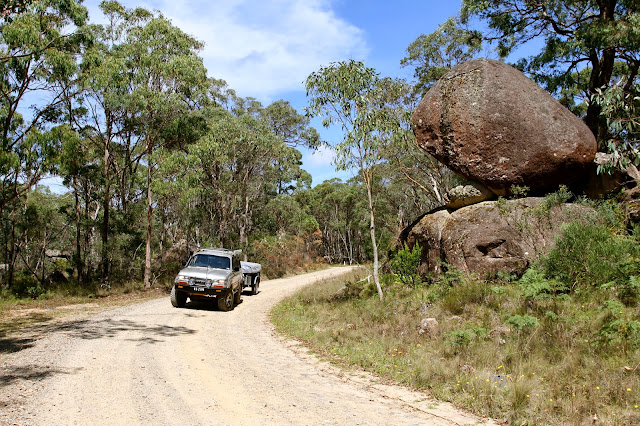 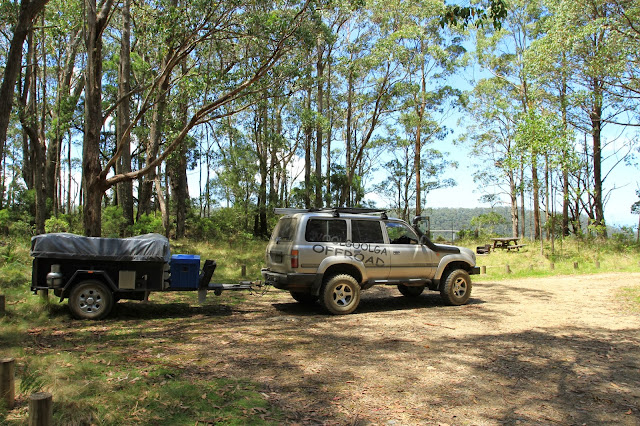 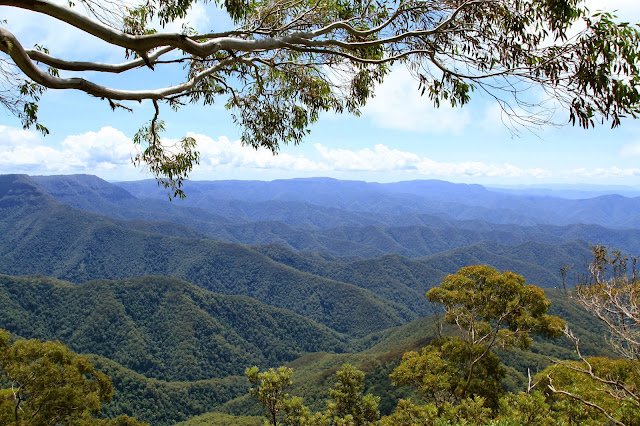