Well yet another 4wd weekend away with a Sydney crew. These boys have been here before but wanted to have a look around instead of hitting all the hard tracks again. Our itinerary this time was to meet at Coffs south on the saturday morning and head due west. We wandered through the Orara valley passing through the settlement of Dairyville before hitting the dirt. The trail from here heads up the mountain where it rejoins the tar just out side of Ulong.

It wasn’t long before we were back on the dirt heading towards Platypus Flats in the Nymbodia National Park, but we decided to stop at the old township of Cascade to explore the old case mill.

The plan was to have lunch at platypus, but being an hour ahead of time we decided to head further into the forest. Crossing the Blicks River wasn’t an issue considering the amount of local rain that this area has had the past few days and it wasn’t long before we were all deep into the Wild Cattle Creek state forest.

This forest has a mixture of old growth timber, pines, rainforest and a little scrubby bush which all makes for an interesting, yet mild drive. Heading out of here we were soon all on the tar again heading to camp at the Nymbodia Canoe Centre, but the call was made as we soon approached the Nymbodia Coaching Station for a quick look and a cooling ale. This place is full of old photos, has views over the Nymbodia river out the back and normally you can enter the museum of interesting things - owned by Russell Crowe. Unfortunately erectly he has sold the complex so the museum has been shut down.

The Nymbodia Canoe centre has over 100 acres where you can camp and relax. Goolang creek runs behind the centre but due to damage upstream there was little water flowing. We were lucky enough to score one of the huge sheds on the property to use as just after we arrived the heavens opened up sending down hail and a shit load of rain.

Beers and BBQ were in order while the weather was nasty- all was welcomed with opened hands. It wasn’t long before the skies cleared allowing several tents to be set up while others opted to setup inside the shed.

Sunday greeted us with blue skies and a crisp morning. It wasn’t long before the call was made to eat and leave by 8 ish..

Heading back down into the Nymbodia National Park we explored several trails down through some deep gullies and across several ridges. We tackled several low range sections that included two creeks, back creek trail, rata road and haystacks, none of theses giving any real main concern.

Heading across to the old siding of TimberTop station we explored the old siding and what used to be there before hitting Morris trail. This trail has a mixture of tight lantana, rut section and some black bog holes. Now just two weeks ago there was no water in these holes yet when we got there they were near full.

I attempted to crawl through them to no avail having to be snatched back out and the call was given to turn around and give this slop a miss. With several easy trails back around and out of here we were soon back on track for some much needed lunch beside the Orara River at Glenreagh.

Given it was nearing mid afternoon we decided enough was enough as these boys still had to drive back to Sydney that afternoon. With a fast tyre air-up and a few handshakes we were all on our way back to the coast to head in different directions.


A great couple of days away with some great mates. 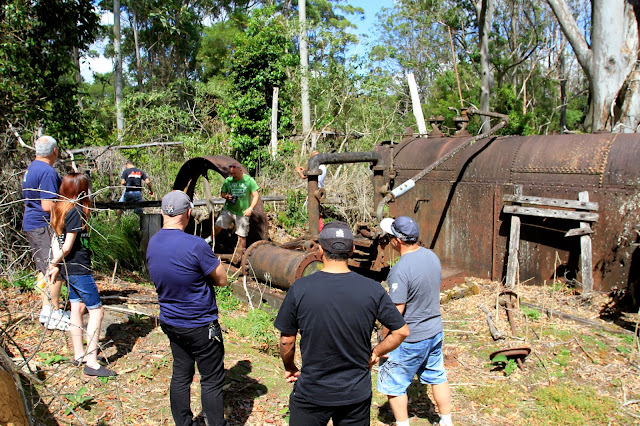 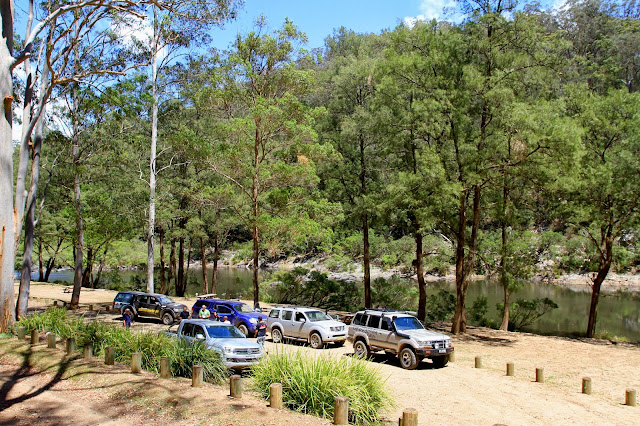 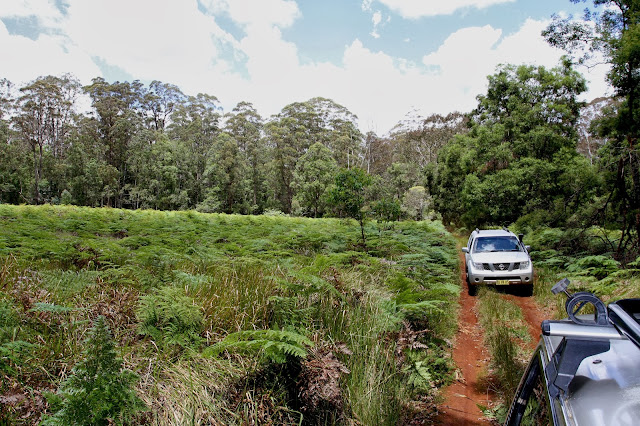 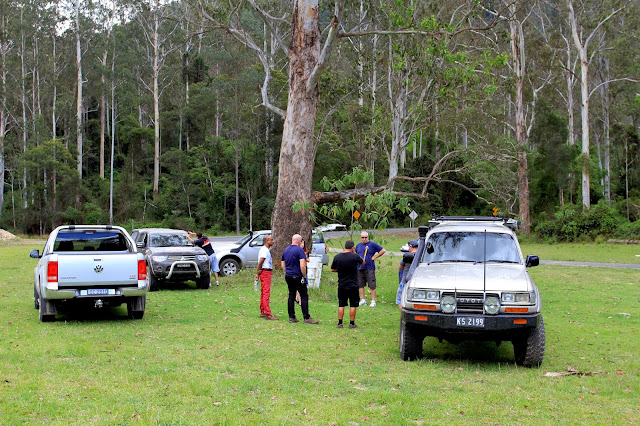 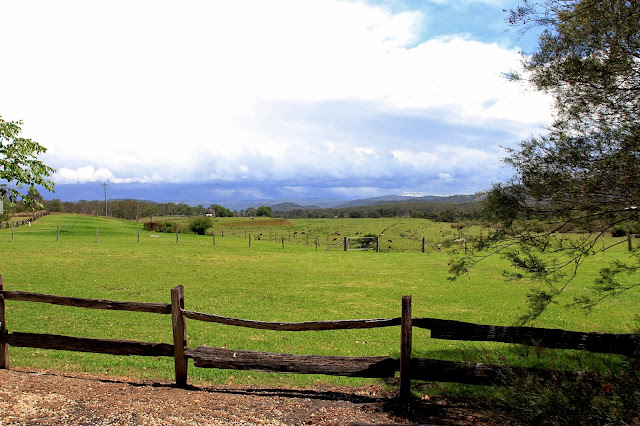 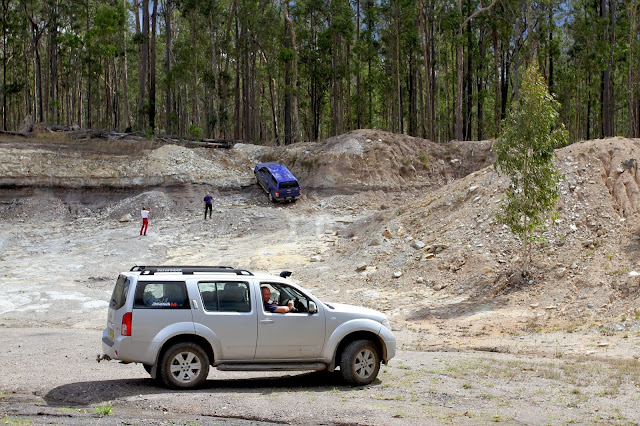 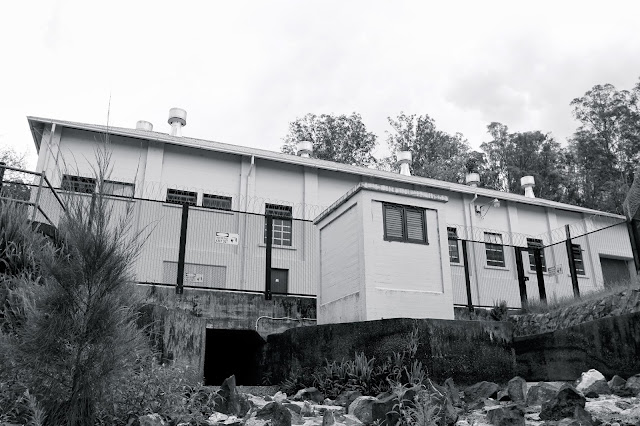 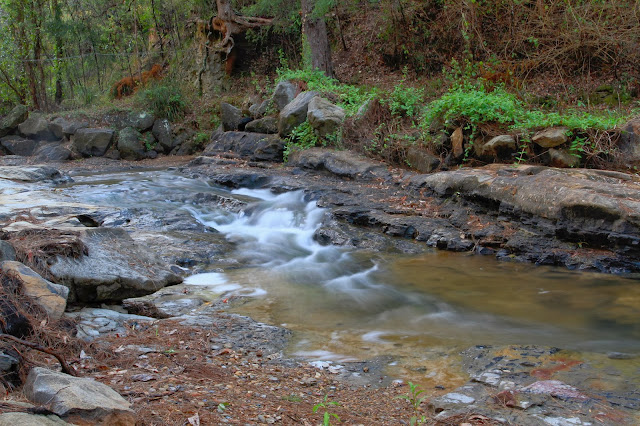 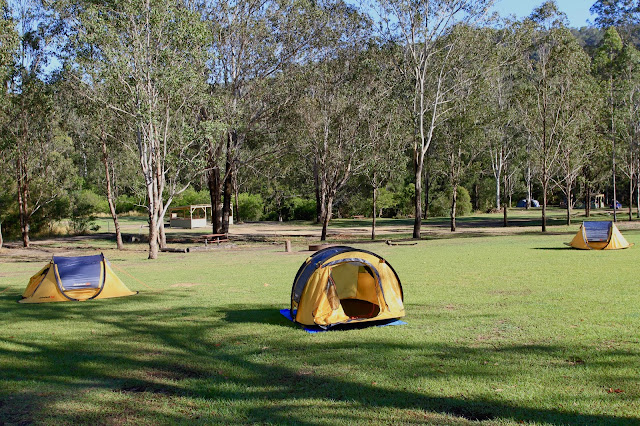 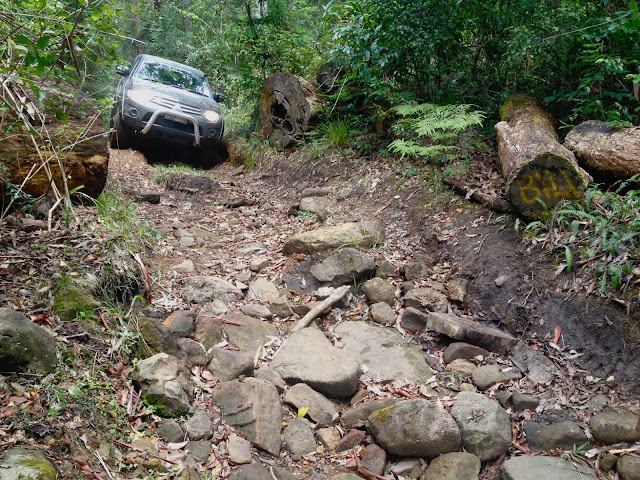 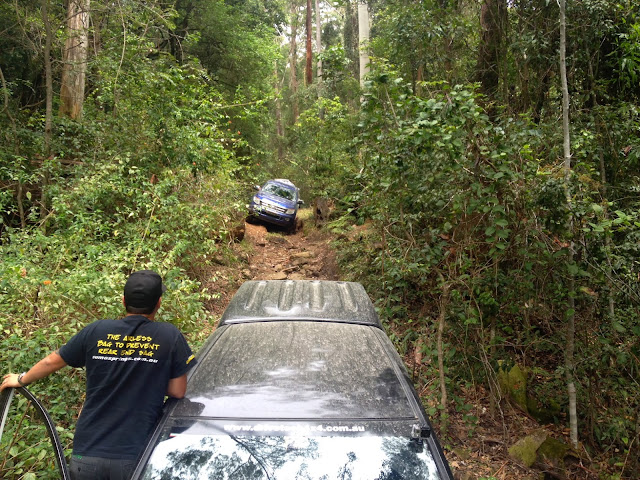 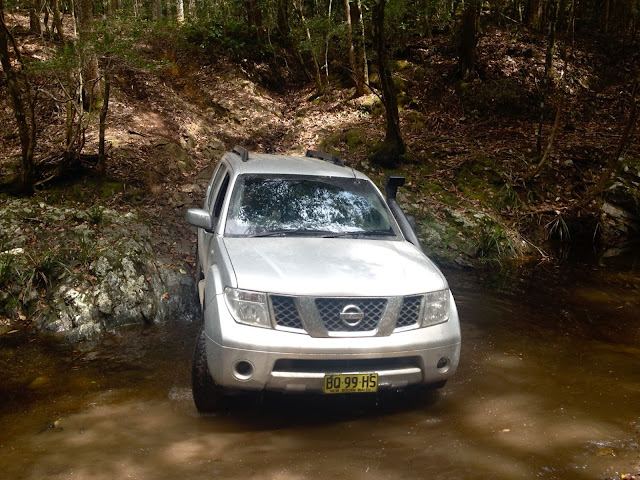